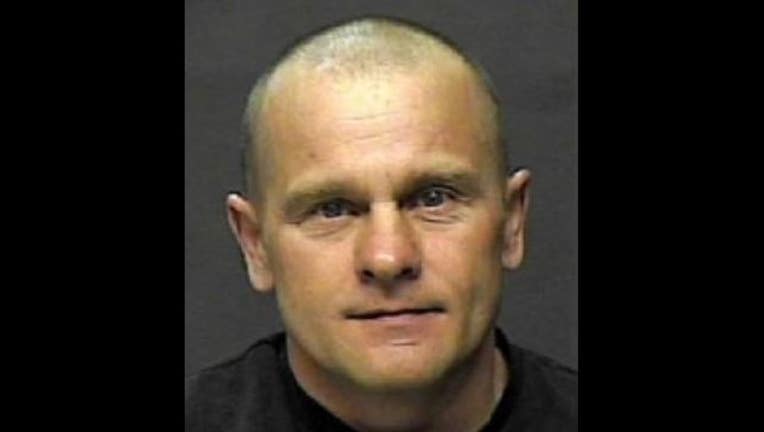 DUNN COUNTY, Wis. (KMSP) - Authorities in Dunn County, Wisconsin recently identified the remains of a man who went missing more than a decade ago.

Douglas L. Poach's family reported him missing in January 2006. Then, last October, the sheriff's office was notified of remains found in the township of New Haven. Investigators found a human skull next to "hunting type boots which when examined also contained skeletal remains," according to a release.

The location and the remains were consistent with Poach's case.

Some remains were sent for comparison with family member reference samples. Genetic data indicated they were "7.9 billion times more likely to have originated from a biological sibling of the biological samples submitted by the Poach family."