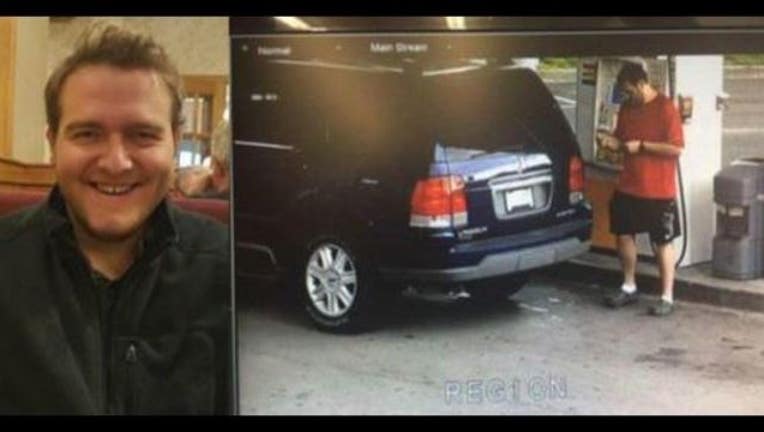 (KMSP) - Police in Osseo, Minnesota, are asking for help finding a missing man who was last seen Friday in Edina, Minn.

He is described as 6'1'', 220 pounds with brown eyes and brown hair. He was last seen wearing a red shirt with black shorts.

If you have any information on Quade's whereabouts, please call the Hennepin County Sheriff's Office at 952-258-5321 or call 911.