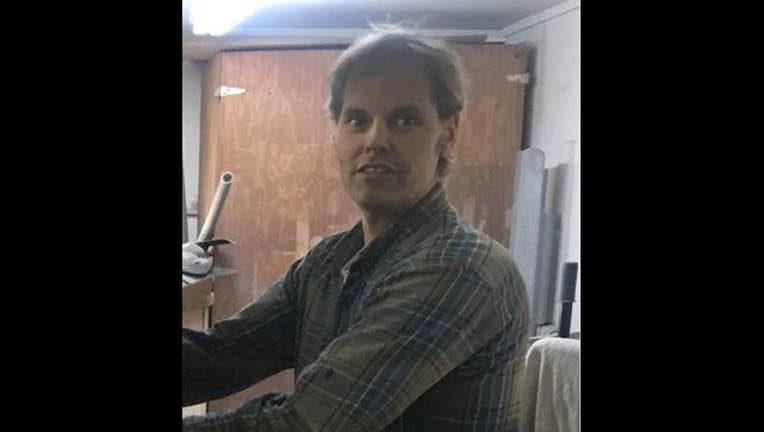 Paul Erion, 47, has been missing since Thursday morning. He was last seen in rural Mankato, Minnesota.

Authorities in Blue Earth County are asking for the public’s help in locating a 47-year-old man who was last seen outside of Mankato.

Paul Erion has been missing since Thursday at 11:20 a.m. He reportedly made comments to friends and family that have led police to be concerned for his welfare and safety.

Erion let his house on Thursday in a 2001 white Ford Taurus sedan with Minnesota license plate 335NTL. Police do not believe he has his cell phone or wallet.