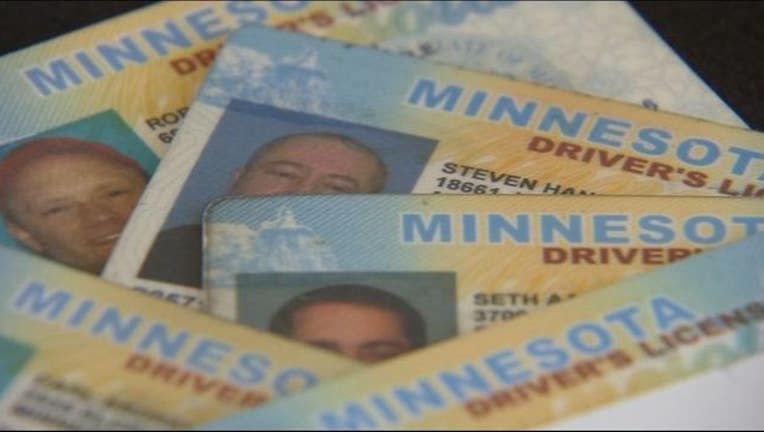 (KMSP) - Minnesotans will be able to use their current driver’s licenses and identification cards for domestic air travel and access to federal facilities until October 1, 2020.

The U.S. Department of Homeland Security extended the period of time Minnesotans can use their non-REAL ID compliant cards because the state is making progress towards complying with the federal regulations. The state is on-track to begin issuing REAL ID-compliant IDs later this year.

The federal government passed a law in 2005 establishing minimum security standards for state-issued driver’s licenses and identification cards. The REAL ID requirements went into effect for most states on Jan. 22 of this year, but Minnesota had previously received an extension through October 1, 2018. Minnesota is the last state to meet the stricter federal ID standards.

Minnesotans whose driver’s licenses or identification cards expire before October should renew their cards as they usually would. Everyone will be able to apply for REAL ID-compliant cards beginning in October, but they will not be needed for federal purposes until 2020.