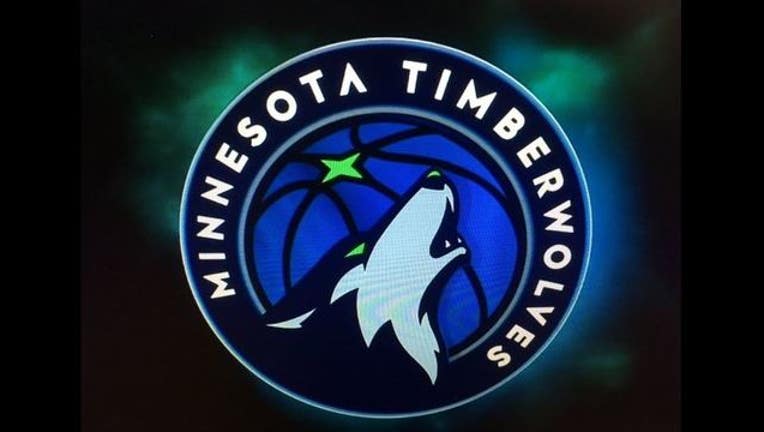 Set to take effect next season, the new look was created around an “updated color palette” as part of a collaborative effort between Timberwolves owners, the NBA and Mississippi design expert Rodney Richardson. Richardson also designed logos for the Charlotte Hornets, New Orleans Pelicans, Atlanta Hawks, Sacramento Kings and more.

Created over a 12-month period, the new look is only the fourth in the franchise’s 28-year history. More announcements are planned in the weeks ahead regarding new uniforms, new court designs and more events.

The Star Tribune, bought by Timberwolves' owner Glen Taylor in 2014, accidentally posted the new logo in an ad on the newspaper's website earlier in the day. A Timberwolves' reddit page user posted a screenshot of the ad, which was picked up by multiple news outlets throughout the day.

"We deeply regret the error and have taken steps to ensure something similar does not happen in the
future," Steve Yaeger, Vice President and Chief Marketing Officer for the Star Tribune said in a statement after the logo had been released.