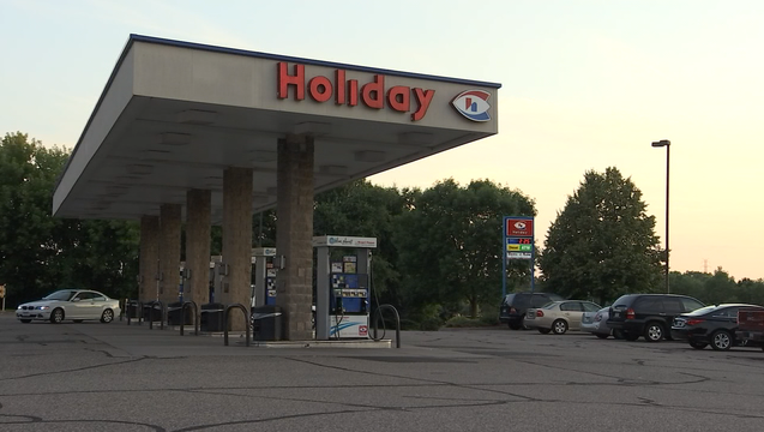 MINNEAPOLIS (KMSP) - The Holiday gas station chain is no longer a Minnesota-owned company after being sold to a Canadian company Monday, ending the business' 89 year run in the state.

Alimentation Couche-Tard Inc., which owns and operates more than 12,000 convenience stores across the U.S., Canada, Europe, Asia and Central America, will acquire all of Holiday's 522 stores across 10 states, employing almost 6,000 people.

Estimates from Couche-Tard show expected yearly earnings to increase by more than $180 million annually as a result of the deal, adding to its position as the largest independent convenience store operator in the United States.

The exact amount of the sale has not been released.