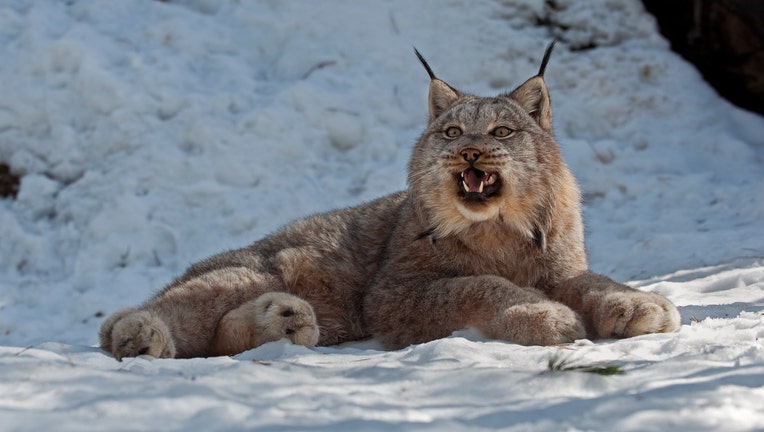 The Canada Lynx is one of the species protected in Minnesota by the Endangered Species Act. ( Education Images/Universal Images Group )

California’s Attorney General first filed the suit in September. It argues the Trump Administration’s new rules would “dramatically weaken current protections and reduce federal Endangered Species Act enforcement and consultation, putting these endangered species and their habitats at risk of extinction,” according to a release.

The lawsuit challenges the Trump Administration’s rules as “arbitrary and capricious” and in violation of the Administrative Procedure Act, the Endangered Species Act and the National Environmental Policy Act.

In Minnesota, the Topeka Shiner, the Canada Lynx and the Prairie Fringed Orchid are among the species protected by the act.

Ellison’s office said the Attorneys General were particularly concerned with the economic considerations injected into the Endangered Species Act and how species and habitats can be listed as threatened, especially as it relates to climate change-threatened habitats.

The Attorneys also argued that the new rules would reduce the amount of consultation and analysis required before federal agencies can take action.

Overall, their concerns stem from what they perceive as a departure “from the longstanding, conservation-based agency policy and practice,” of the Endangered Species Act.