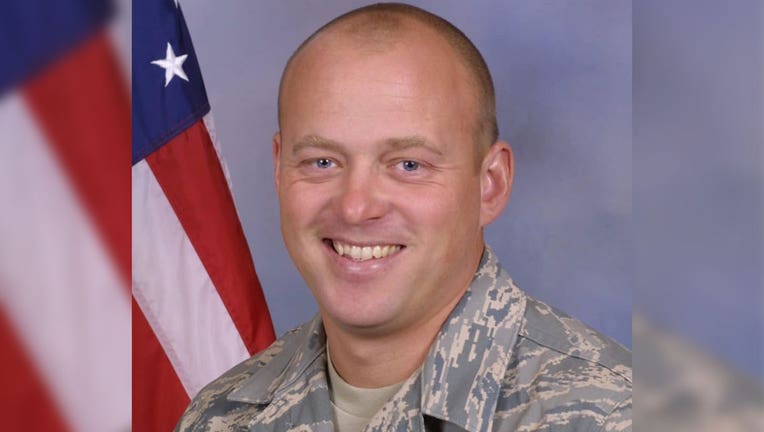 (FOX 9) - The man who was killed Friday evening in a crash along I-35 south of Hinckley, Minnesota was a dedicated member of the Minnesota National Guard, the guard said Sunday.

According to the 148th Fighter Wing, Master Sergeant David Greiner, of Garfield, Minnesota, was driving north on I-35 near Highway 61 when troopers say a SUV headed south crossed the median and struck his vehicle. 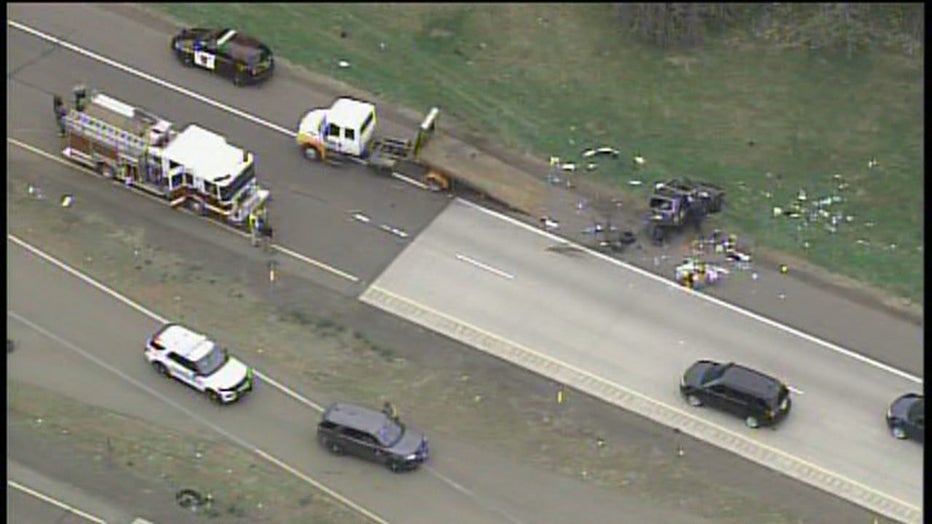 Aerial video shows the damage left behind by Friday afternoon's crash along I-35. (FOX 9)

Master Sergeant Greiner was killed and the people in the other vehicle both suffered what Minnesota State Patrol says are life-threatening injuries. It's still unclear what caused the other driver to cross over into Grenier's lane.

In a post on Sunday afternoon, the 148th Fighter Wing remembered Greiner as a dedicated member with 20 years of military service who always "quietly and effectively got the job done." During his time with the Minnesota National Guard, Greiner was deployed twice to Afghanistan.

Funeral arrangements for Greiner are still being worked out, officials say.