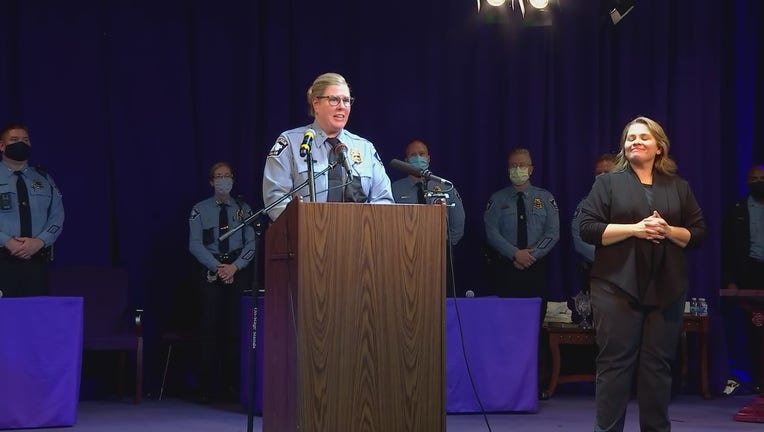 MINNEAPOLIS (FOX 9) - As the rise in carjackings continues in Minneapolis and the metro-at-large, Minneapolis city leaders say they have a plan.

Minneapolis Mayor Jacob Frey and Interim Police Chief Amelia Huffman unveiled an effort to take on the rise in crime during a news conference on Thursday.

As the rise in carjackings continue in Minneapolis and the metro-at-large, Minneapolis city leaders are promising action.

Much of the plan talked about on Thursday was long-term projects, like prevent, intervention, and community partnerships. But, in the immediate, the city is working to get more people to the table to share data and other information on crime.

One of the issues city leaders are focusing on: The fact that the spike in crime is being driven by minors.