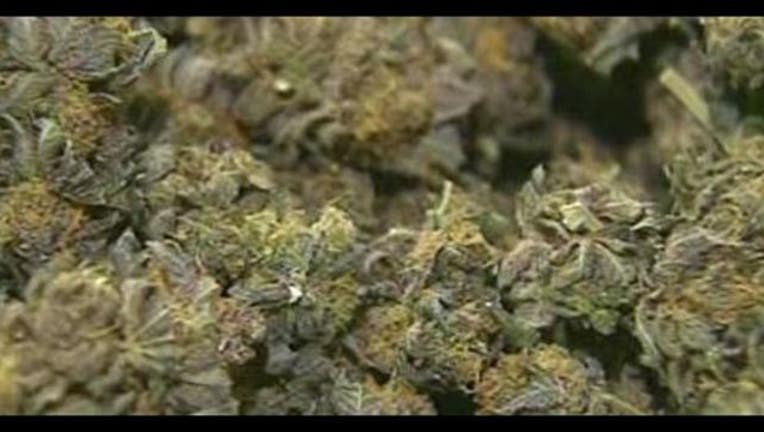 (FOX NEWS) - These newlyweds are going to pot.

John Elledge and Whitney Alexander’s wedding earlier this month in Oregon featured a smoke tent – complete with 13 different strains of marijuana that guests could sample with the help of a budtender.

The groom, who works as a professional marijuana grower in California, said guests at the August 8 nuptials were thrilled by the couple’s version of an “open bar,” according to a Tribune Media report.

“The oldest person in the tent was an 81-year-old woman who hadn’t smoked weed since the ‘60s. She loved it,” said Elledge.

Elledge and Alexander are part of a growing trend that replaces a toast with a toke.

According to The New York Times, the recent Colorado wedding of Lauren Meisels and Bradley Melshenker included gift bags for guests that included a pre-rolled joint, a lighter and cannabis-infused lip balm.

Read the full story on FoxNews.com