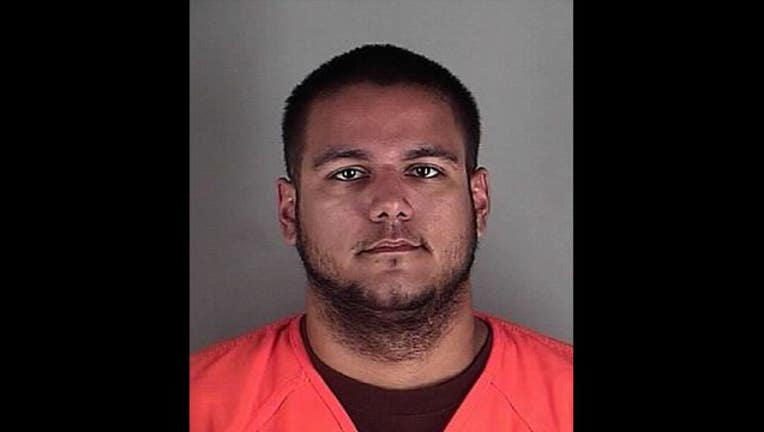 MINNEAPOLIS (KMSP) - A Maple Grove man pleaded guilty to fatally stabbing a man last summer while they were in a car in Minneapolis, according to the Hennepin County Attorney's Office.

According to the criminal complaint, on Aug. 25, Bockoven and Maina were arguing about money for car parts inside a parked car near University Ave and 13th Avenue SE in Dinkytown. Bockoven then pulled out a blue folding knife and stabbed Maina in the chest.

While being questioned in court, Bockoven admitted he pulled out the knife to scare or stab Maina and said he stabbed him on purpose.

Bockoven will be sentenced on April 18 and is expected to receive 15 years in prison.