Construction of a space manikin

KENNEDY SPACE CENTER, Fla. - When NASA launches its Artemis I moon rocket with the Orion spacecraft, humans will not be aboard, but scientists will be focused on three manikins who will be collecting important data during the multi-week excursion.

The "passengers" named "Campos," "Helga" and "Zohar" will be outfitted with sensors to collect crucial information on pressures and radiation levels to improve safety for future spaceflight.

NASA says the manikin named Campos that will ride in Orion’s commander’s seat will also wear a specialized survival suit, similar to what astronauts on future Artemis missions could wear.

Three manikins will take part in the Artemis I mission. (German Aerospace Center)

"It’s critical for us to get data from the Artemis I manikin to ensure all of the newly designed systems, coupled with an energy dampening system that the seats are mounted on, integrate together and provide the protection crew members will need in preparation for our first crewed mission on Artemis II," said Jason Hutt, NASA lead for Orion Crew Systems Integration.

The other two phantoms will fly with the names "Zohar" and "Helga" and will be devoted to monitoring radiation levels throughout the mission.

NASA says they expect the inanimate crew to experience four times the force of gravity, and after the mission ends, experts will compare data to previously conducted ground-based tests.

After a thorough review, the agency says if they can minimize the impacts to future astronauts, Artemis II could take humans back to space and the moon by 2025.

Meaning behind the name of "Campos"

After an extensive naming contest, NASA says more people voted for the commanding manikin to be named "Campos" than any other choice.

The name is iconic in space history and is dedicated to Arturo Campos, an electrical engineer created for getting Apollo 13 miraculously back to Earth in 1970. 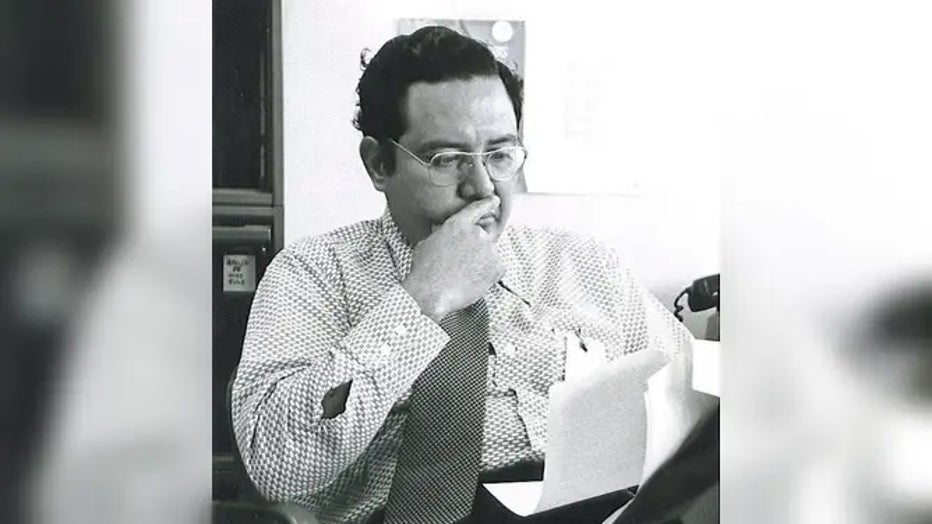 After an oxygen tank exploded and seriously damaged the Apollo spacecraft, NASA says Campos reconstructed a plan to get the three astronauts aboard safely home.

"Our return to the Moon through Artemis is a global effort – and we’re always looking at new ways to engage the public in our missions. This contest, which is helping pave the way for a human return to the moon, also honors an important individual in our NASA family – Arturo Campos," Brian Odom, NASA’s acting chief historian at Marshall Space Flight Center, said in a statement.

In the same capsule, "Campos" the manikin will be joined by two others that are meant to further advance scientists’ knowledge of space on the human body.

Two replicas of the female body will measure exposure to natural radiation that astronauts encounter while away from Earth’s atmosphere.

The radiation comes from several sources in the galaxy, and NASA limits astronauts’ exposure to reduce the risk of health issues.

The Matroshka AstroRad Radiation Experiment (MARE), led by the German Aerospace Center, says Helga will fly without a protective vest during the Artemis I mission, while its fellow phantom will wear the newest safety features. 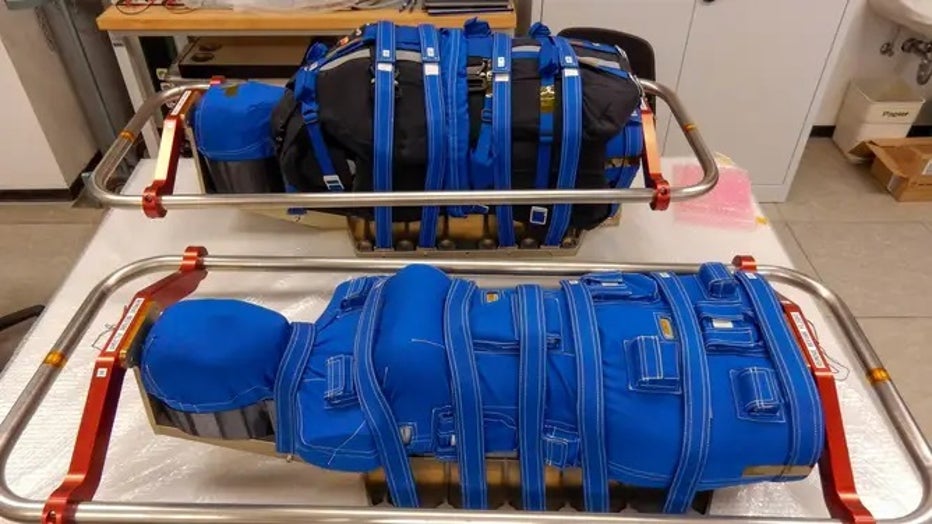 Both Helga and Zohar were shipped to the Kennedy Space Center to take part in the Artemis I mission.

Both Helga and Zohar will be lined with thousands of sensors to monitor pressures and radiation.

Experts consider women to be more at risk to radiation because of sensitive tissues and organs.

"With MARE, the largest radiation experiment ever to be flown beyond low Earth orbit, we are looking to find out exactly how radiation levels affect female astronauts over the course of an entire flight to the Moon, and which protective measures might help to counteract this," Thomas Berger, head of the biophysics at the DLR Institute of Aerospace Medicine, said in a statement.

NASA is aiming for an August launch of the Artemis I mission that will send the Orion spacecraft around the moon and back to Earth with the inanimate crew.

LINK: Get updates and more on this story at foxweather.com.