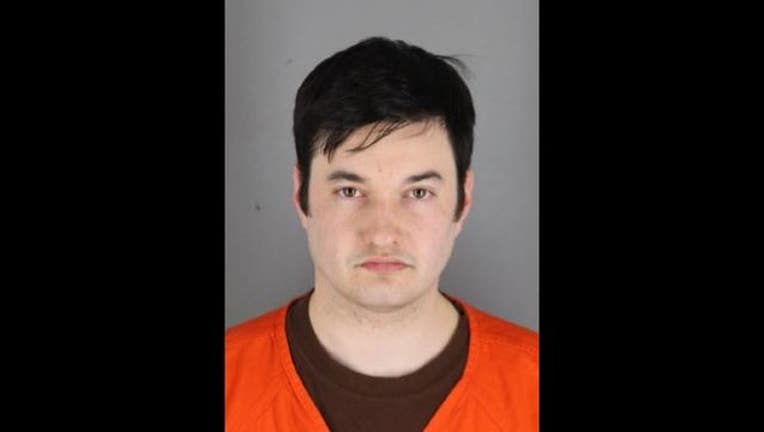 Kenneth Lilly, 32, entered a guilty plea to one count of first degree assault as part of a plea agreement. Lilly was also charged with second degree assault with a dangerous weapon for the Feb. 5 shooting, but that charge has been dropped.

According to the charges, the bus driver, Thomas Benson was trying to merge onto I-35W near Chicago Avenue when his bus apparently scraped the back of Lilly’s sedan. The bus driver was reportedly unaware he had hit anything.

Video from the Minnesota Department of Transportation showed Lilly stopping his car in the lane of traffic. He got out and attempted to get on the bus. Eventually, he pulled out a handgun, walked toward the front of the bus and fired five shots into the windshield.

Benson's attorney, James B. Sheehy, said Monday that his client is now deaf in his left ear and sustained nerve injuries to his hand and arm. As a result, his left hand is numb most of the day, he cannot grip properly with it and he will not be able to work as a bus driver again.

Lilly is now facing up to eight years in prison. He will be sentenced on Oct. 31.