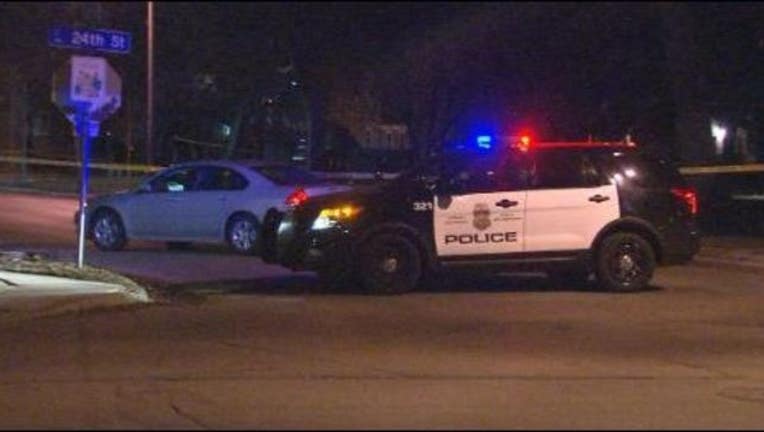 A man was found dead lying on the boulevard with gunshot wounds in south Minneapolis last night.

Around 10:42 p.m. officers responded to the 2200 block of 13th Avenue South on a ShotSpotter activation that detected gunfire, which is when they found the deceased man.

A ShotSpotter system works by sensors, similar to microphones, being installed in an area to pick up sounds from a street that might be gunfire. The sensors located where the shots were fired, then sent the information to Minneapolis police.

Officers spoke with several people on scene, but no arrests have been made. A search is underway for the suspect.

The victim's name and cause of death has yet to be identified by the medical examiner's office.