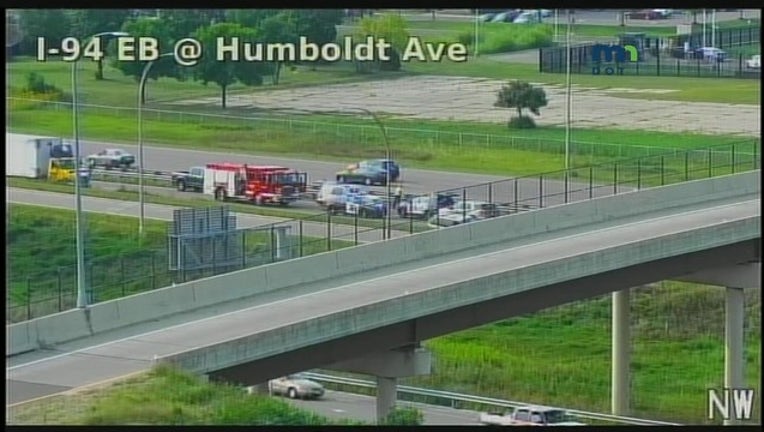 According to state patrol, shortly after 5 p.m., a Volkswagen Passat and a Suzuki Motorcycle were both traveling east on Interstate 694 in Brooklyn Center. The Suzuki tried to move around the Passat when it hit the back of the car and then lost control.

He has been identified as 40-year-old Travis Eckman from Brooklyn Park. He was not wearing a helmet, and it is unknown if alcohol was a factor in the crash.

According to the Hennepin County Medical Examiner, Eckman died from multiple blunt force injuries. The Minnesota State Patrol is still investigating the incident.

The driver of the Passat, a 63-year-old man from White Bear Lake, was not injured in the crash. He was wearing a seat belt and was not under the influence of alcohol.