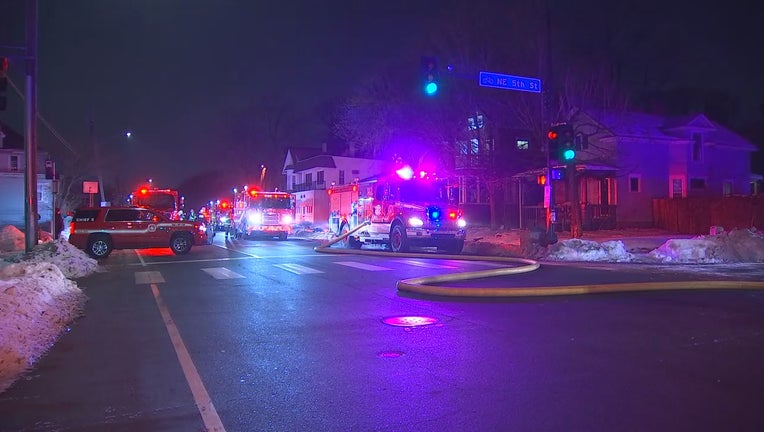 Fire crews responded to a fire at a duplex on Broadway Avenue Northeast in Minneapolis early Thursday morning. (FOX 9 / FOX 9)

MINNEAPOLIS (FOX 9) - A man who was hospitalized after a fire at a duplex in Minneapolis’ Sheridan neighborhood last week has died, according to the Minneapolis Fire Department.

Around 1:50 a.m. Thursday, fire crews responded to a fire in a duplex at 419 Broadway Street Northeast. When crews arrived, smoke was coming from the first floor. 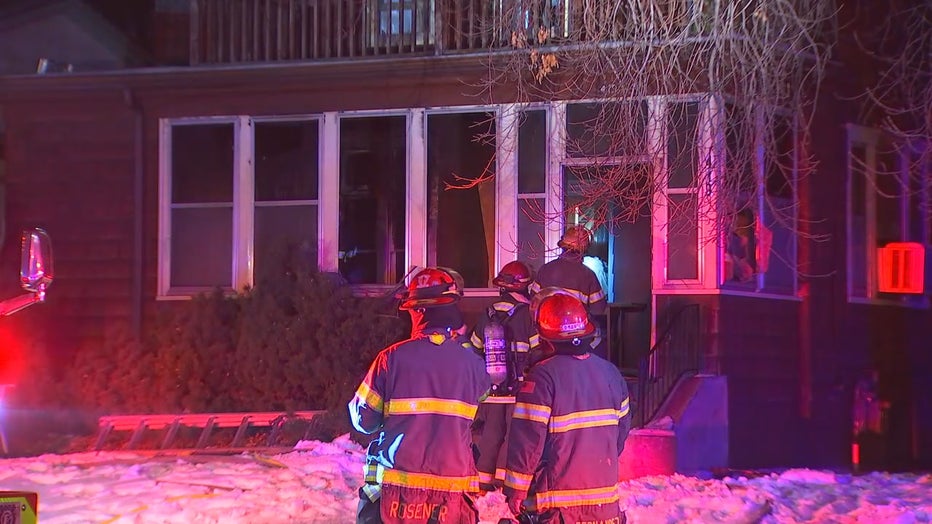 Crews searched the duplex and rescued a man from the first floor unit. The resident of the second unit was able to get out on their own.

They performed CPR on the victim until paramedics arrived. He was taken to a nearby hospital where he later died from his injuries, the fire department said Tuesday.

The fire department determined the fire was unintentional and likely started by an ashtray that was found on the floor.

This is the first fire death in Minneapolis this year.