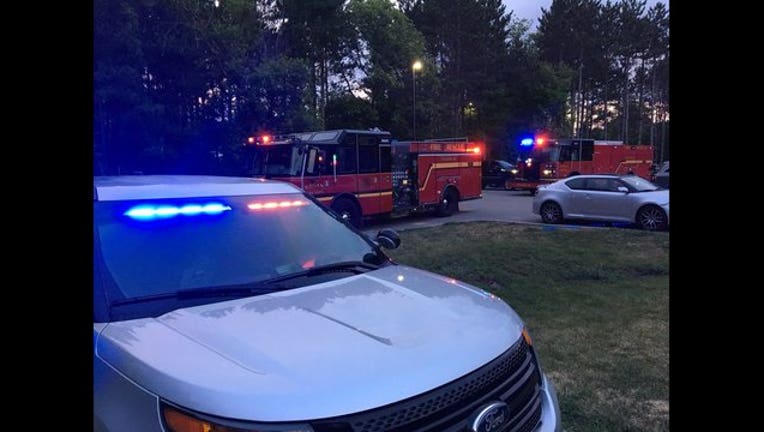 At 6:53 p.m., police were called to the trailhead at 4800 Johnny Cake Ridge Road on a report of a man on one of the bike trails who was not breathing. First responders attempted to resuscitate the man, but he was pronounced dead at the scene.

According to the Eagan Police Department, officers spoke with the 911 caller, who said the man had been involved in a minor crash and appeared uninjured. A short time, the man went unconscious and the witness called 911.

Police spokesperson Aaron Machtemes said it is not clear whether the crash is directly connected to the man's death.

The Hennepin County Medical Examiner is conducting an autopsy to determine the cause of death, but police say preliminary evidence shows the death was likely attributed to a "serious medical event."

The identity of the victim has not been released.