Man shot and killed in Minneapolis

MINNEAPOLIS (FOX 9) - A man is dead after he was shot in an alley on the 3500 block of Bryant Avenue North in Minneapolis early Wednesday morning.

Officers responded to a ShotSpotter activation shortly before 12:50 p.m. and found a man in an alley suffering from a gunshot wound, according to the Minneapolis Police Department. 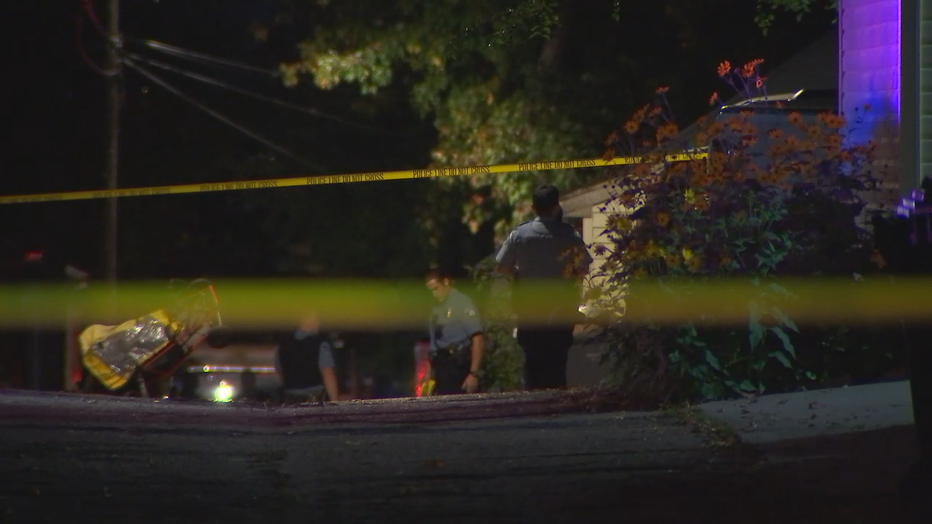 Paramedics transported the victim to North Memorial Health Hospital where he later died.

While officers were investigating the incident, they encountered a man who was hostile and resistant to questioning. Police said they found evidence that led them to believe the man was a person of interest in the shooting.

Police detained the 30-year-old man and later arrested him for probable cause murder.