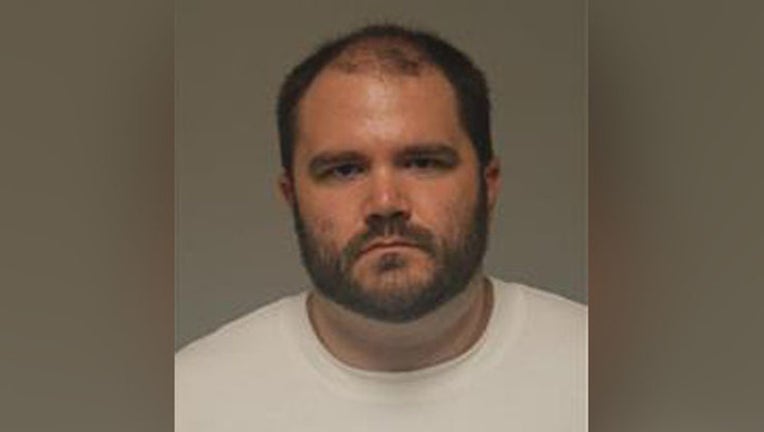 ANOKA, Minn. (FOX 9) - A 34-year-old Bloomington man is charged after he allegedly tried to sell a stolen saxphone to an undercover police officer, according to the criminal complaint.

Christopher Lloyd Clausen is charged with one count of receiving stolen property, a felony that holds a maximum sentence of five years in prison and a $10,000 fine.

The charges state a woman contacted Anoka police after she noticed her stolen saxophone was being listed for sale on Craigslist. Her saxophone, worth more than $2,000, had been stolen out of her locker at St. Olaf College earlier this year.

Working with police, the woman set up a meeting with the Craigslist seller to buy the instrument on Tuesday in the Health Partners parking lot in Anoka. Clausen agreed and told her he would arrive in a Chevy Malibu.

The day of the sale, Clausen showed up in the Malibu with the saxophone. A female undercover officer pretended to be the buyer. He claimed the saxphone had been in his family for a long time. During the interaction, the officer saw Clausen pull remove a card, which had the original saxophone owner's name on it, from the saxophone case.

Officers arrested Clausen. He is currently in custody at the Anoka County Jail.