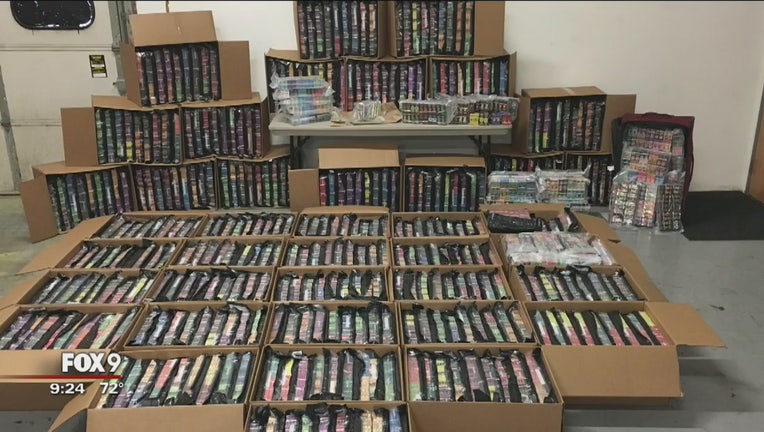 COON RAPIDS, Minn. (FOX 9) - Prosecutors have filed charges after thousands of illegal THC vape cartridges were seized in a bust in Coon Rapids, Minnesota on Monday.

The seizure of the more than 76,000 cartridges, that police estimate are worth around $3.8 million, came after police in New Hope, Minnesota were tipped off about cartridge sales in the city. The New Hope investigation led a drug task force to a home in Coon Rapids where they executed a search warrant on Monday where the cartridges were located.

Officials unveil the results of a THC vape cartridge bust

Over 75,000 THC vape cartridges were confiscated by police in the large bust.

According to charges, police were tipped off to a man operating under the name "Valicious" or "Valic" selling large quantities of THC cartridges. Detectives say they were able to arrange a deal with "Valicious" to buy 100 cartridges for $1,500.

Investigators with the Northwest Metro Drug Task Force said they later set up a second purchase from "Valicious," who they later determined was Andonii. Officers say Andonii also offered another deal: "1 for 13.5." The task force believes he meant 1,000 cartridges for $13,500.

On Monday, the task force raided Andonii's house in Coon Rapids. Inside they found 76,972 cartridges in the home, garage, and cars at the residence. The cartridges tested positive for THC and were labeled as containing "94 percent or greater THC." 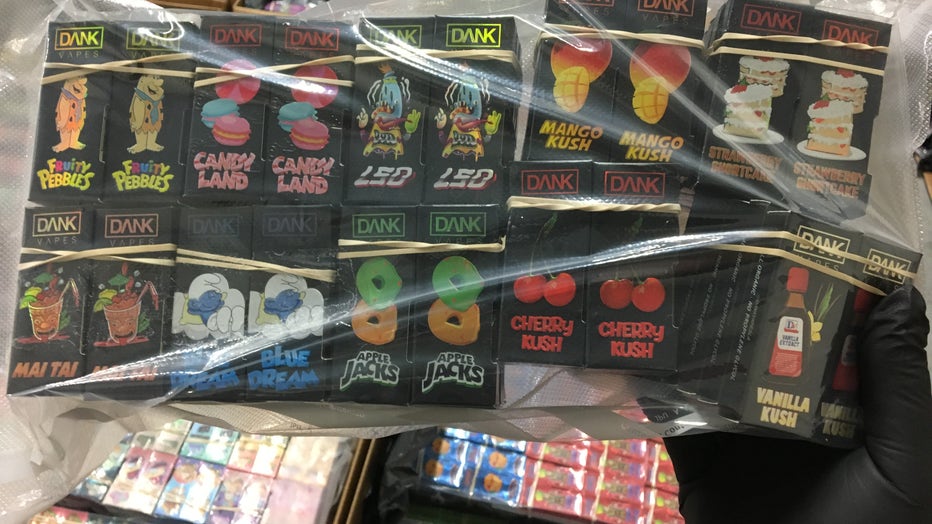 The Department of Health says the investigation so far has linked the cases to illegally purchased THC vaping cartridges.

Bail was set for Andonii at $3 million or $1 million on the conditions that Andonii not leave the state and surrender his passport.

He is set to appear in court on October 22.