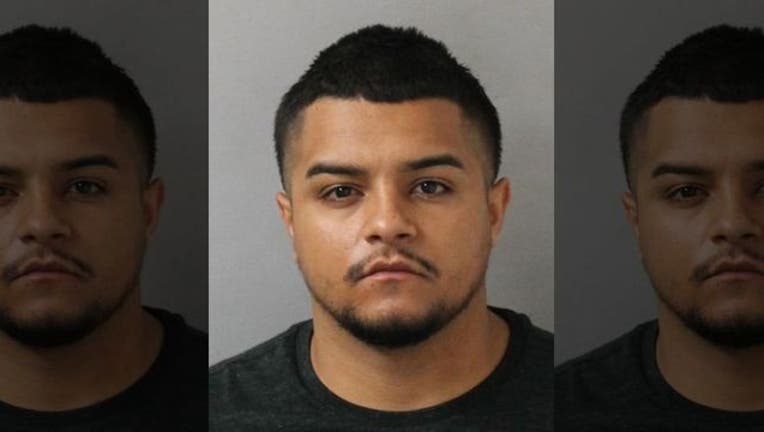 FOX NEWS - Not even Febreze could mask one man's alleged attempt to smuggle nearly 60 pounds of marijuana into Nashville International Airport, a stunt for which he was soon arrested.

Metro Nashville Police told the outlet that they received a tip someone was traveling from L.A. to Nashville with drugs. Upon deplaning, a K9 named Boston soon discovered Ayala's stash, WSPA notes.

It remains unclear at this time what airline the man was traveling on.

According to the outlet, authorities found 51 vacuum-sealed bags with a little more than a pound of marijuana in each one. They were distributed in two suitcases, totaling “just under” 60 pounds. Notably, the drugs had been doused in Febreze to “try to mask their scent,” News Channel 5 reports.

At the time of his arrest, Ayala was also carrying $2,870 in cash, detectives say. The man further told investigators he had “no idea” there was marijuana in the suitcases.

Booked on felony drug charges, Ayala was being held on $100,000 bond, according to News Channel 5.