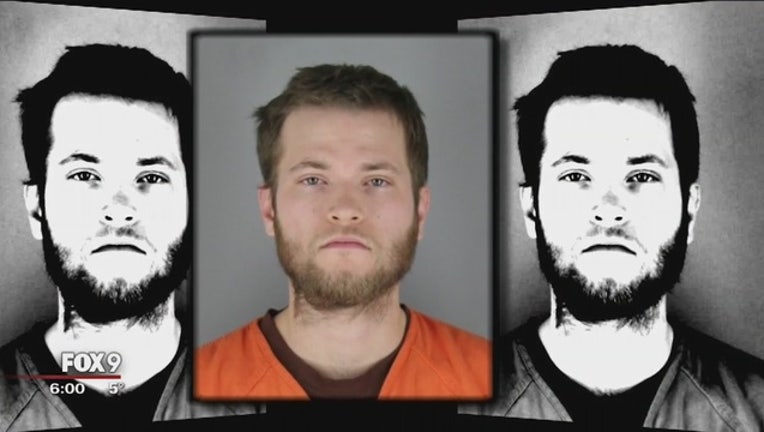 MENOMONIE, Wis. (AP) - The Minnesota man accused of killing a University of Wisconsin-Stout student from Saudi Arabia has pleaded not guilty to charges.

Cullen Osburn is charged with felony murder and aggravated battery in the death of Hussain Saeed Alnahdi. The 24-year-old student died from a brain injury last October following an altercation in downtown Menomonie.

Alnahdi came to UW-Stout from Saudi Arabia to study English as a second language. The Eau Claire Leader-Telegram says a preliminary hearing is scheduled April 20.