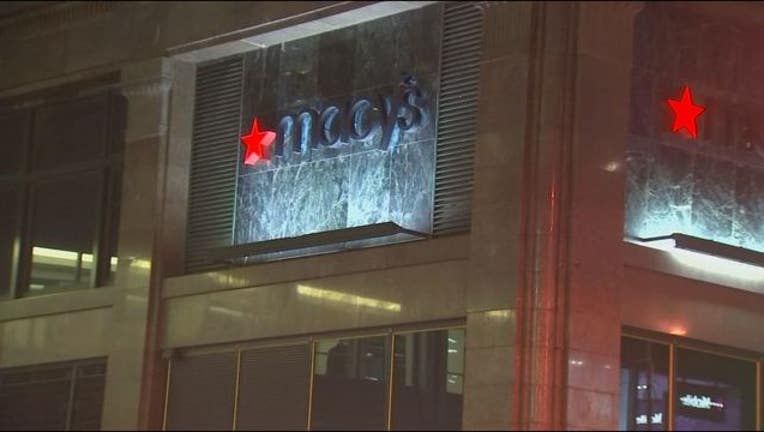 MINNEAPOLIS (KMSP) - Macy’s in downtown Minneapolis has sold for $59 million cash, the company announced on Wednesday. The store will close this spring.

The store was bought by 601W Companies, which is planning a major mixed-use redevelopment for the historic building, according to a press release.

Back in January, Macy’s announced it had signed an agreement to sell the downtown store building. A final clearance sale in the store began on Jan. 9, 2017, and is expected to run until late March.