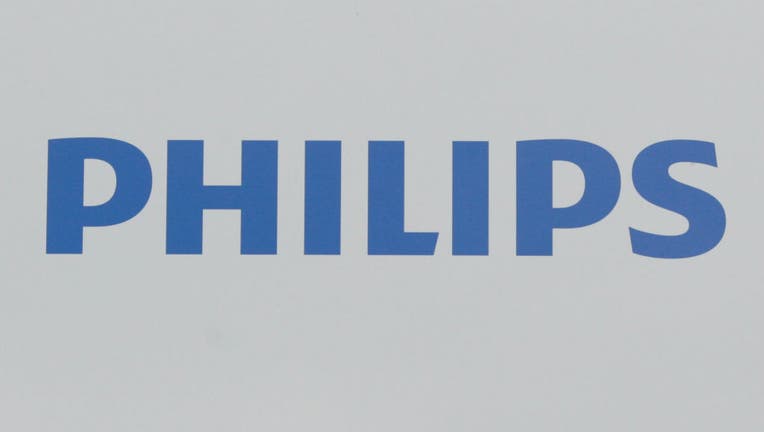 In court documents obtained by FOX Television Stations, Dix was prescribed and bought a machine in March 2016 to help with his sleep apnea, using the machine as instructed.

However, Dix claimed after years of using the machine, he "suffered personal injuries including harm to his respiratory system, cellular damage, DNA damage, and lung cancer."

The lawsuit states Dix was diagnosed with lung cancer in December 2019 and had to undergo treatments such as a lobectomy— surgical removal of a lobe from the lung— and will have continued monitoring due to the "defective" machine.

Researchers from the Michigan Medicine's Sleep Disorders Center made the discovery.

"This particular foam may break down and can result in serious injury, which can be life-threatening, cause permanent impairment and/or require medical intervention to prevent permanent injury to users," the FDA said in its 2021 notice.

The U.S. Food and Drug Administration continues to review the machines involved in the recall.

Dix is suing for liability, negligence and fraud, according to court documents.

FOX Television Stations has reached out to Philips for comment.

FOX Business contributed to this report. This story was reported from Los Angeles.