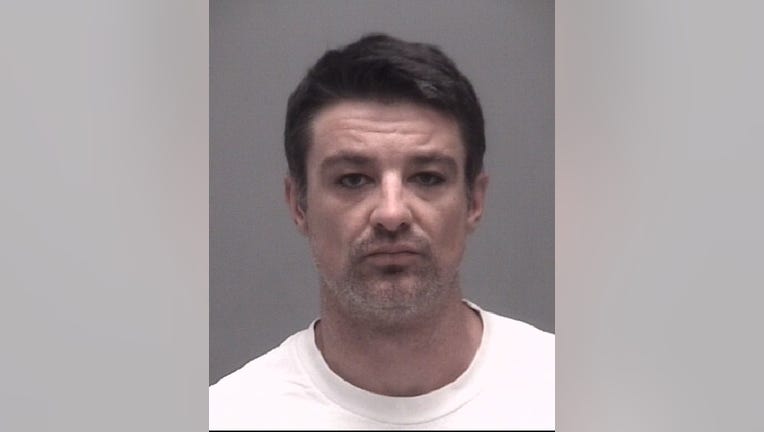 LAKE HAVASU CITY, Ariz. (FOX 10) - Police in Lake Havasu City have arrested a man in connection to the death of rapper Mac Miller.

According to the Lake Havasu City Police Department, 36-year-old Ryan Reavis was arrested September 23 after a search warrant was obtained and a physician's prescription pad, prescription-only pills, marijuana and drug paraphernalia were found inside Reavis' home.

A handgun, two shotguns, ammunition and homemade firearm suppressor were also found inside the home.

Reavis is accused on charges of fraudulent schemes and artifices, possession of marijuana, prescription drugs and paraphernalia, weapons misconduct by a prohibited possessor and manufacture of a prohibited weapon.

Police have not released any other information as to how Reavis is connected to Miller's death, only saying it is "an active case involving the death of music artist Malcolm McCormick, also known as Mac Miller."

Miller was found dead last year from an apparent drug overdose. Earlier this month, a California man was arrested in connection to Miller's death.

Reavis as booked into Mohave County Jail on a $50,000 cash-only bond.