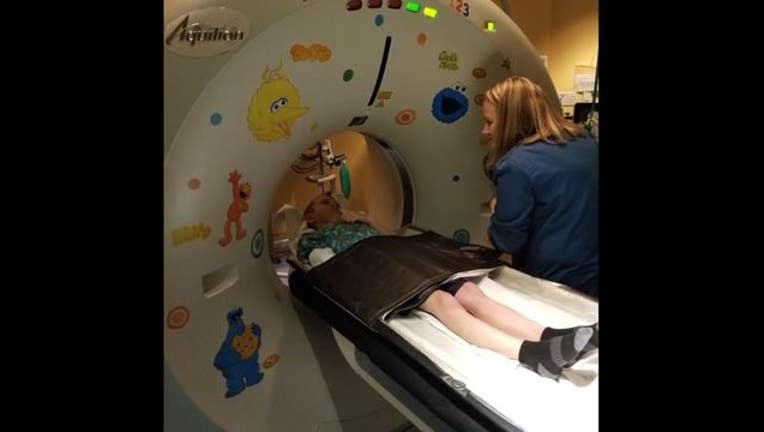 (KMSP) - U.S. Senator Amy Klobuchar is calling on the federal government to look into recent cases of a rare illness after six cases were reported in Minnesota. The illnesses are described as having "polio-like symptoms."

Since Sept. 20, six children under the age of 10 have been diagnosed with acute flaccid myelitis (AFM), a serious nervous system condition that is believed to affect the spinal cord and gray matter, causing muscle weakness, which can lead to paralysis, according to the Minnesota Department of Health. Cases have been reported in the metro, central and northeastern Minnesota.

Six is the highest number of cases Minnesota has ever seen. Usually, the state sees zero to one AFM cases a year.

On Tuesday, Sen. Klobuchar sent a letter to the Centers for Disease Control and Prevention urging them to investigate and respond to the recent increase in AFM cases.

“The CDC has acknowledged that 362 cases of AFM have been reported since 2014, indicating an increasing infection rate,” Klobuchar wrote in the letter. “AFM causes patients’ muscles to weaken and symptoms include sudden muscle weakness in the arms or legs, neck weakness or stiffness, drooping eyelids or a facial droop, difficulty swallowing or slurred speech. These symptoms are remarkably similar to polio or the West Nile Virus. As AFM affects mostly children and has no known cure, it is imperative that CDC conduct an expedited investigation and response to AFM infections.”

The causes of AFM are unknown, but it can develop as a result of a viral infection. MDH is advising parents to make sure their children’s vaccinations are up to date and take precautions such as washing hands and covering your cough.