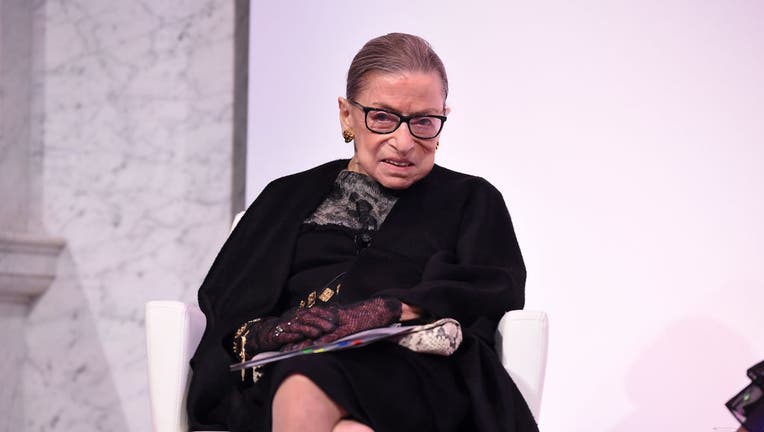 The court says the minimally invasive surgery was conducted to revise a bile duct stent that was originally placed at Memorial Sloan Kettering Cancer Center in August of last year.

Ginsburg's doctors say stent revisions are common occurrences and the procedure, which was performed using endoscopy and medical imaging guidance, was done to minimize the risk of future infection, according to the court.

She is expected to be released from the hospital later this week.