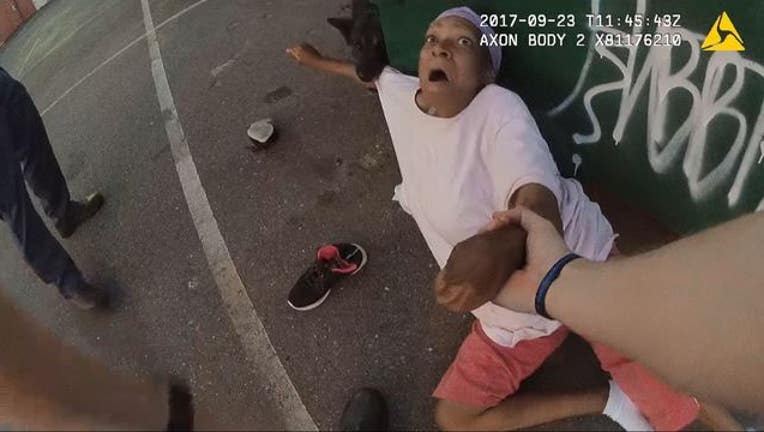 U.S. District Judge John Tunheim says in his ruling that the actions of officer Thaddeus Schmidt "were more than negligent" and resulted in a violation of Desiree Collins' constitutional rights. The St. Paul Pioneer Press reports Tuesday that a jury trial at a later date will determine how much the city should pay Collins.

Collins' lawsuit says Schmidt had the dog on a 20-foot leash as he searched for two burglary suspects. The 52-year-old woman was taking out her trash when the dog latched on to her left leg and then her right arm in September.