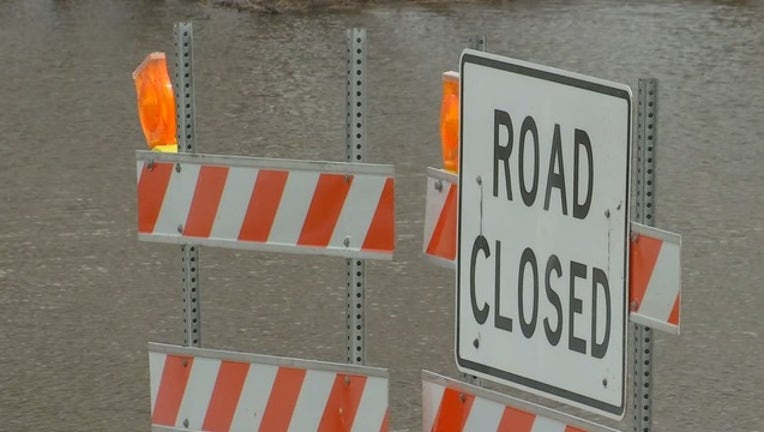 A road closed sign sits along a closed thoroughfare into Henderson, Minnesota in April of 2019.

HENDERSON, Minn. (FOX 9) - After storms earlier this week flooded out the roadway, Highway 93 is finally back open.

The roadway was closed Monday between Highway 169 to Henderson due to flooding along the Rush River after storms pushed through over the weekend.

The roadway was re-opened on Friday, however, the state is still asking drivers to take caution. The speed limit has also been reduced for the time being to 50 miles per hour.

MnDOT says this is the fifth time already this year that the roadway has been closed due to flooding.