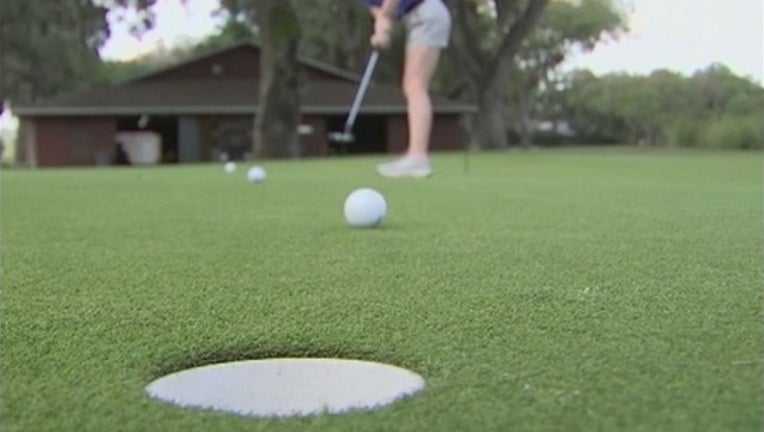 DELL RAPIDS, S.D. (AP) - A high school golfer in South Dakota cost herself and her team a state championship when she self-reported an error she'd made on her scorecard.

Sioux Falls Christian won the Class A state golf meet this week, and senior Kate Wynja was the individual medalist. But she realized she'd submitted an incorrect scorecard, and she tells the Argus Leader that she knew she needed to report her mistake.

She and her coach reported the violation to tournament directors, who had no choice but to disqualify her. That also cost her team the title.

Tournament director Dan Swartos says it took a lot of integrity for Wynja to come forward.

There's been an outpouring of support for Wynja on social media, with teammates and competitors offering support, which she calls "awesome."