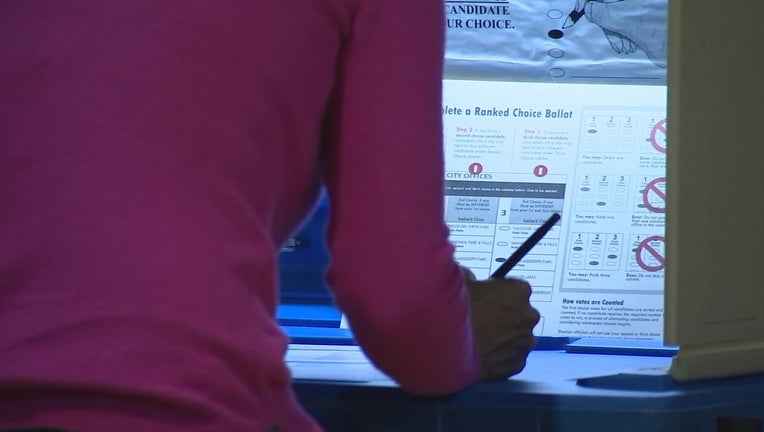 But despite a higher-than-usual success rate for school referendums in Tuesday's election, Gov. Tim Walz said he was concerned that the practice of paying for education through ballot questions isn't sustainable.

"(Tuesday's result) speaks to the commitment Minnesotans have to education. It’s a top priority for them. They’re willing to vote to raise their property taxes," Walz said in an interview. "My concern is that becomes more and more difficult to do."

Walz said the state needed to redo its school funding formula, increasing the amount of money sent to schools to reduce the need for referendums.

Statewide, voters approved 78 percent of all the ballot requests Tuesday, according to data from the Minnesota School Boards Association. That includes 34 of the 47 capital bonding requests and 39 of the 47 operating budget proposals.

In the Metro, the results were similar. Fifteen of the 18 ballot questions, or 80 percent, passed, said Scott Croonquist, executive director of the Association of Metropolitan School Districts.

While many requests passed by wide margins, some were razor-thin. Voters approved a capital bonding increase in the rural Ada-Borup School District in northwest Minnesota on a 290-278 tally.

Others did not fare as well.

"My concern today is, (the districts) that didn’t pass them, their need is just as real, and today their students are either going to be in more crowded classrooms or lose some of their programming that they’re going to get elsewhere," Walz said. "I think we need to think about this more uniformly."

"We would like to get to a situation where referendums are more rare, and we really would hope to not have to pass them just to provide these core basic programming and functions for students," he said. "But we don’t think we’re going to get there anytime real soon."