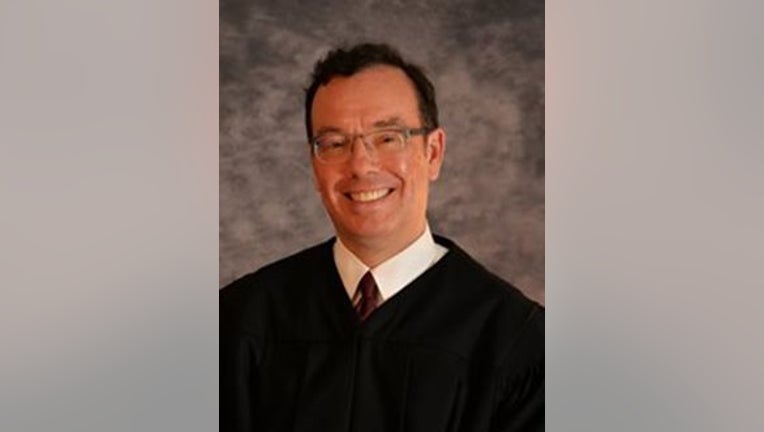 Moore will replace retiring Justice David Lillehaug, who has served on the Supreme Court Since 2013.

Walz said Moore brings over 30 years of legal experience to the Supreme Court.

“Judge Moore has been a public servant in Southern Minnesota since his days serving on the local school board,” the governor said. “Supreme Court Justices decide some of the most pressing and significant questions of our time, and the feedback from Judge Moore’s peers was resounding: he is a brilliant jurist and a leader in his community. He has spent his career working hard for the people of southern Minnesota, and he will bring a fair and respected voice to the Minnesota Supreme Court.”

Moore currently serves as a judge in the Fifth Judicial District in Worthington in Nobles County, where he presides over a wide variety of criminal, civil, juvenile, probate and child protection cases. Prior to that, he served as the Nobles County Attorney.