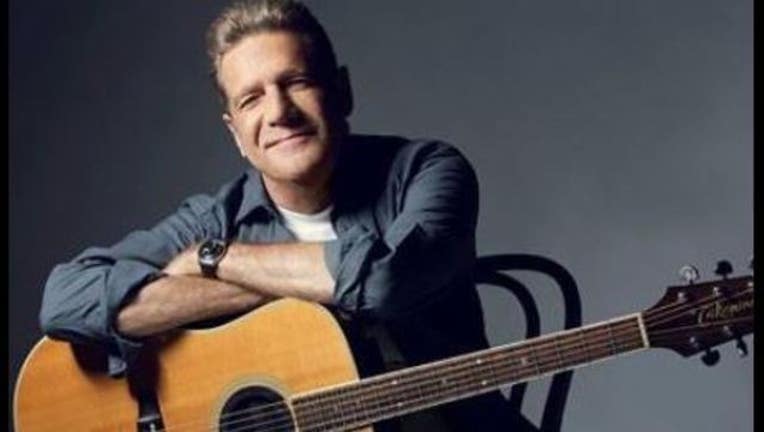 (FOX NEWS) - Glenn Frey, a founding member of the rock band the Eagles, died Monday in New York City, his publicist announced. He was 67.

Frey “fought a courageous battle” for the past several weeks, according to his publicist, but succumbed to complications from rheumatoid arthritis, acute ulcerative colitis and pneumonia.

“Words can neither describe our sorrow, nor our love and respect for all that he has given to us, his family, the music community & millions of fans worldwide,” his publicist said.