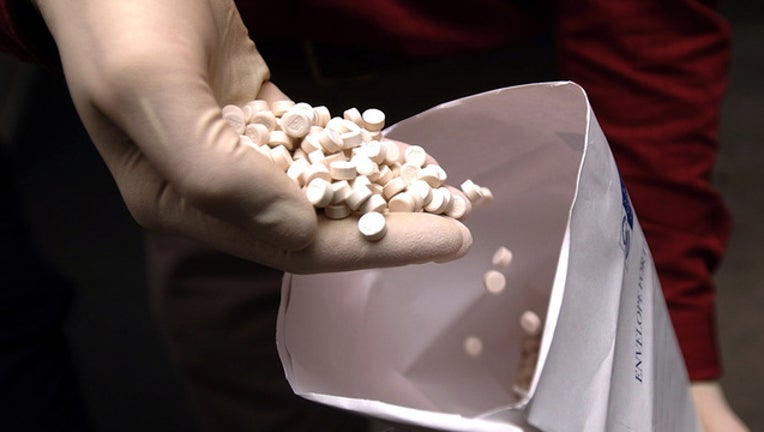 WASHINGTON (FOX 13) - “Goog,” “pink panther,” and “whizz” – these are just a few of the new names that are being used by users and criminals when they are talking about drugs, at least according to the feds.

The Drug Enforcement Administration has released its 2018 intelligence report listing thousands of slang terms for drugs of all kinds, from "abajo" to "Z-bars."  It’s meant for law enforcement, but is unclassified and available for anyone to read.

This year’s version, officially titled “Slang Terms and Code Words: A Reference for Law Enforcement Personnel,” is a significantly expanded 125-page update to the first edition, which was a seven-page report released just over a year ago.

“Although every effort was made to ensure the accuracy and completeness of the information presented, due to the dynamics of the ever-changing drug scene, subsequent additions, deletions, and corrections are inevitable,” the executive summary notes.

The report works like a foreign-language dictionary, listing individual drugs by all of their slang words but also the opposite – alphabetical slang words paired with their definitions.  It also includes sections on measurements, locations, and other related slang.

And it really is almost a foreign language.  While some terms are familiar or obvious – you can probably guess what drugs “giggle weed” and “dust” refer to – plenty of others, like “shmagma” and “thizz” would probably be unknown and undecipherable to many outside of the drug trade.

LINK: Download the full report via the University of Maryland’s Center for Substance Abuse Research (PDF)

For the record, here’s what some of the slang words in this article supposedly refer to: