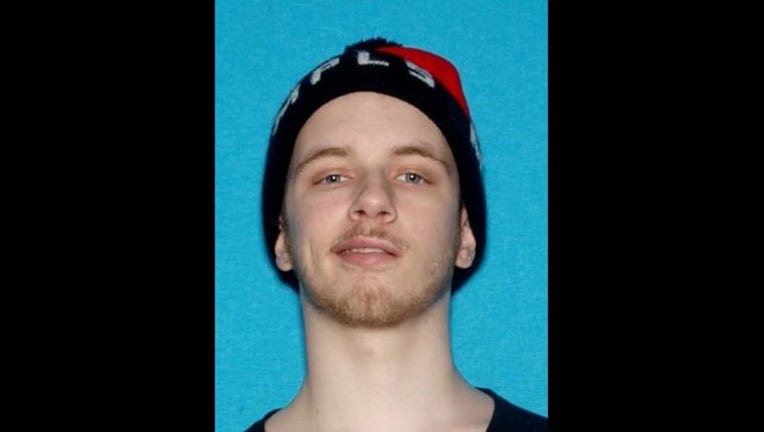 Bloomington Police are asking for the public’s help in locating a missing 20-year-old.

The man’s name is Jacob and he reportedly has “serious medical conditions.”

Authorities are asking that you contact Bloomington Police Department at 952-563-4900 if you have any information regarding his whereabouts.