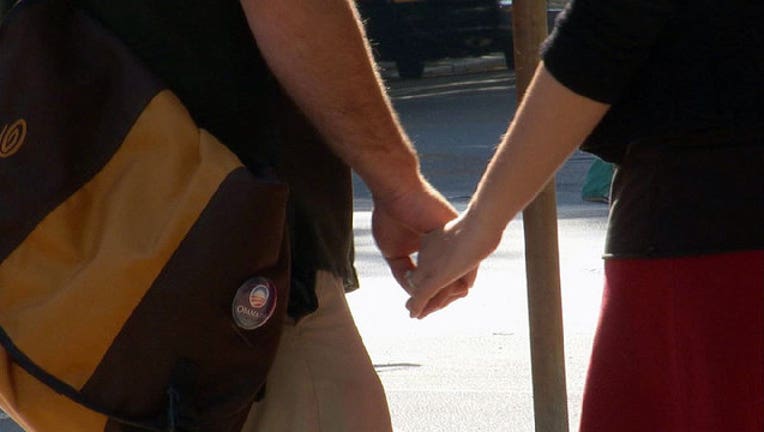 TALLAHASSEE, Fla. (AP) - A push by Democratic legislators to repeal Florida's ban on shacking up together keeps moving forward.  A Senate panel on Thursday voted in favor of the bill sponsored by Sen. Eleanor Sobel. This means that the bill (SB 498) will head to the full Senate for a vote.

Several legislators have tried in the last few years to repeal the ban but have been unsuccessful. The law prohibiting unmarried couples from living together has been on the books since 1868.

A man and woman living together in sin can be fined $500 fine and locked up in jail for 60 days. According to 2014 census data, there are nearly 438,000 unmarried male-female couples among the state's 7.3 million households.

Florida, Michigan and Mississippi are the only states that still outlaw cohabitation.