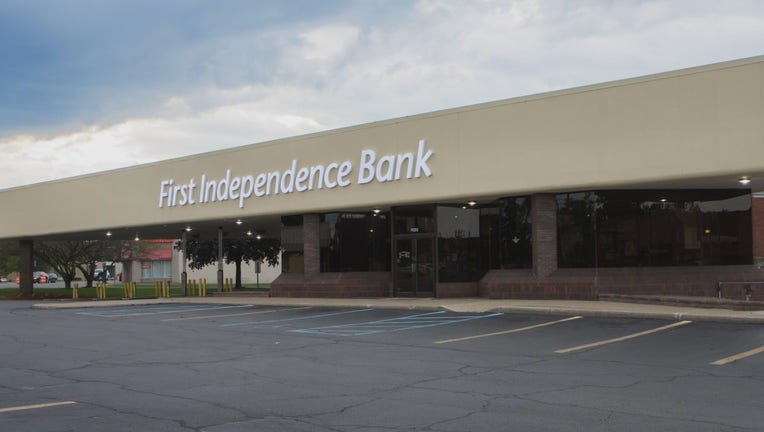 "This is an historic move for us, this is the first time that we have ventured outside of Detroit," said Kenneth Kelly, chairman and CEO First Independence Bank.

First Black-owned bank to open in Twin Cities in November

In a state with some of the worst racial inequities in the nation, for the metro area this is a first.

Kelly made the announcement Thursday along with five major stakeholders in the region: Bank of America, Bremer Bank, Huntington Bank, U.S. Bank and Wells Fargo.

"We need to collectively work together to address racial inequities. Particularly one of the things that banks are focused on is the racial wealth gap," said Tim Welsh, vice chair of consumer and business banking at U.S. Bank.

Founded after the 1967 riots in Detroit, First Independence Bank is one of only 18 African American-owned banks in the country. Talks to open in the Twin Cities began in April, nearly a year after the murder of George Floyd.

"What is incredibly exciting is that we are making investments in people," said Greg Cunningham, U.S. Bank chief diversity officer. "And I think that that is such an incredible pivot for the business community."

Working to fill the gap in the region's economic ecosystem, the first branch will open on 3400 block of University Avenue in Minneapolis with a second location planned for E Lake Street and Hiawatha Avenue next year.

"It’s just clear that as bank leaders we know that banks are a critical part of every community and we want to continue to see how we can make more impact," said Jeanne Crain, president and CEO of Bremer Bank.

"I’m excited, I’m inspired. It’s needed right now so that we address some of these issues," said Sondra Samuels, the CEO of Northside Achievement Zone.

The five banks will support First Independence Bank with capital, research and other services.