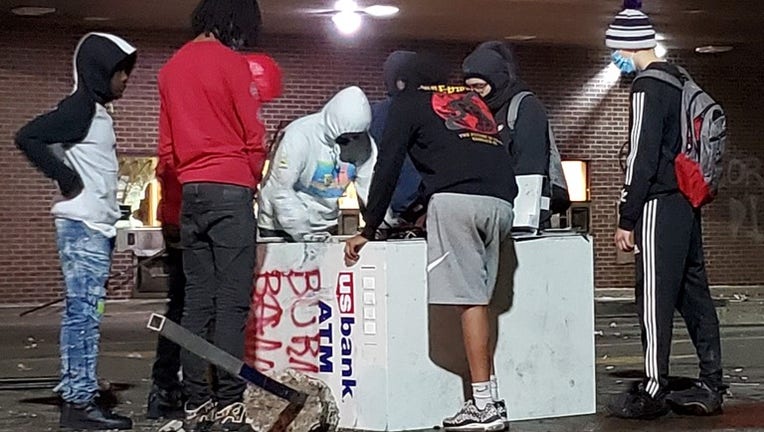 Robbery suspects seen on surveillance camera in Minneapolis in May. (FBI)

MINNEAPOLIS (FOX 9) - The FBI is looking for information about four ATM robberies in Minneapolis in May that were caught on surveillance camera.

According to the FBI’s Minneapolis office, four ATMs were robbed by unknown suspects who can be seen in still images committing the acts. 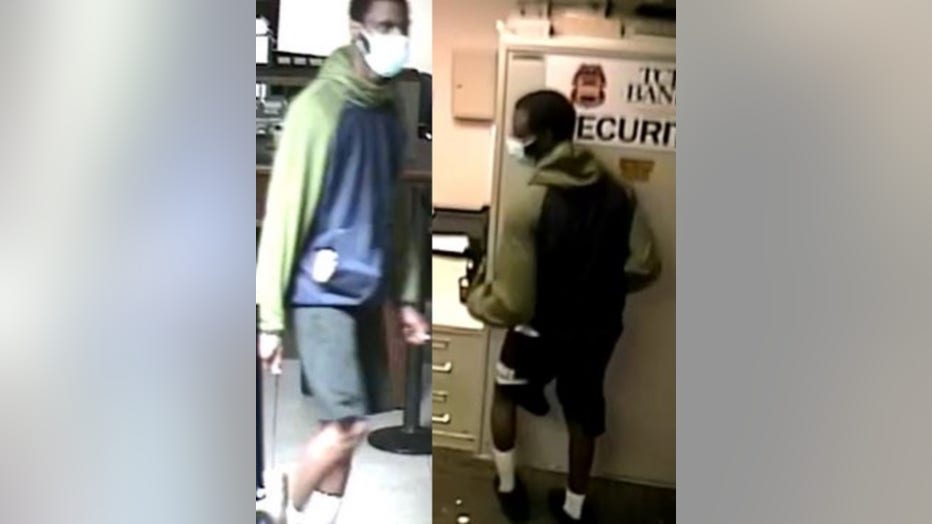 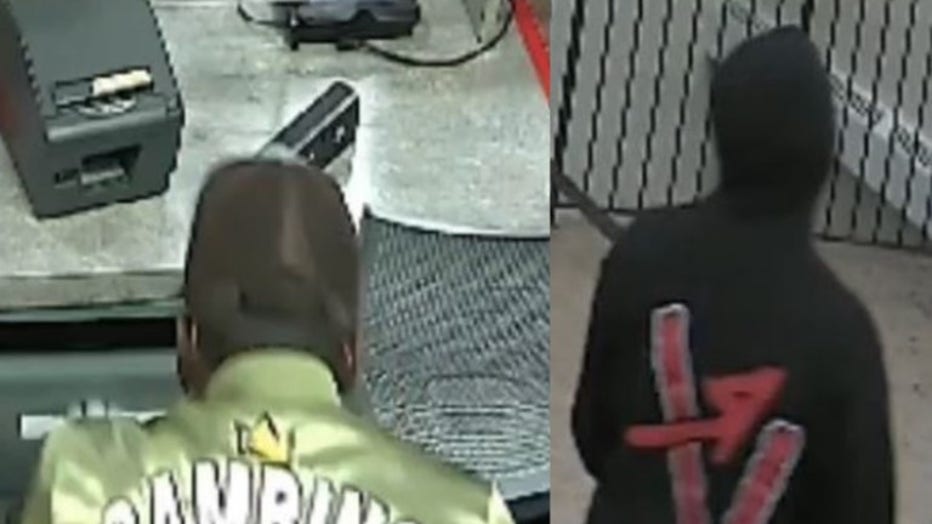 The ATM locations were:

Anyone with any information about the robberies is asked to call the FBI at 1-800-CALL-FBI, or submit tips to tips.fbi.gov.