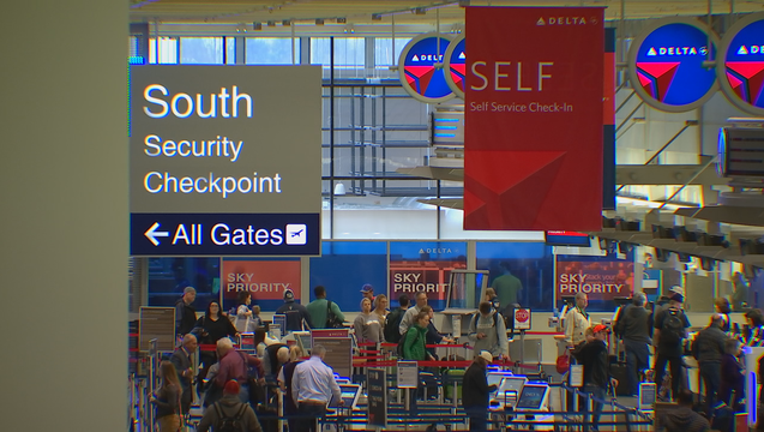 MINNEAPOLIS (FOX 9) - Air travel has been down during the pandemic, but it’s expected to jump over Memorial Day Weekend, and travel experts say people aren’t flying to the usual list of places you might expect.

With vaccinations going up, and regulations winding down, airports are seeing some of the most traffic they’ve seen in a year.

"People are actually here, which is kind of odd. It’s the first time in like a year," traveler Corey Cain said.

"We had more than a hundred routes that were suspended in those initial months of the pandemic and now that’s dropped down to 40, we expect that to dwindle down," Metropolitan Airport Commission spokesperson Jeff Lea told FOX 9.

"This time last year we were looking at photos of empty planes. Te absolute opposite is true now," Potter added.

A lot of that travel is to places you might not expect.

"Alaska is a big state from MSP [Airport] this summer… you are seeing Wyoming and Montana," Lea said.

Corey Cain plans to travel to Maine with his family for the first time.

"[To] see the ocean, go visit some colleges, take some hikes, and just take in the sights," Cain explained. "Just travel because we haven’t been on vacation in two years now."