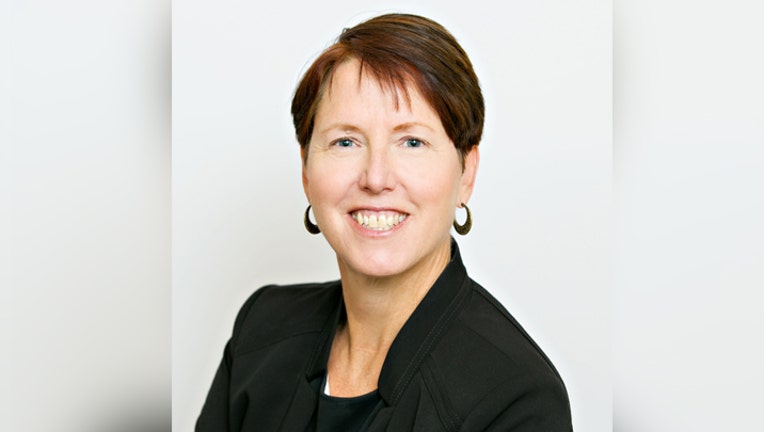 ST. PAUL, Minn. (FOX 9) - Minnesota’s biggest state agency has quietly ended an inquiry into its own top investigator, with no disciplinary action taken and many unanswered questions.

Inspector General Carolyn Ham has been on paid leave since March, when Department of Human Services officials said a complaint had been filed against her. A curtail fell over the investigation after that. Officials never revealed what the complaint was, but have paid Ham nearly two-thirds of her $132,880 salary during the slow-moving investigation.

Minnesota’s biggest state agency has quietly ended an inquiry into its own top investigator, with no disciplinary action taken and many unanswered questions.

Two hours into a House Health and Human Services committee hearing Monday, Commissioner Jodi Harpstead revealed that the Ham investigation had recently ended. She only provided the information after a lawmaker asked about Ham’s status, leaving lawmakers stunned.

After the hearing, Harpstead told reporters that Ham would not return to the inspector general’s role.

“She didn’t want to, and we agreed with the decision and we‘re going to look for a great place for her to service,” Harpstead said.

The Ham investigation has become an example of mismanagement at DHS. Separately, agency officials said Monday that $106.5 million in wrongful payments had come to light in 2019 alone. News outlets – not DHS – have uncovered many of the errors.

Ham went on leave in March after the state’s legislative auditor found a “serious rift” in her office. At the time, Ham was accused of refusing to speak with her own investigators as they tried to root out fraud in the state’s child care assistance program.

For the first time, DHS officials confirmed Monday that there had been multiple complaints against Ham. The first mention of a change was Harpstead’s mention of “complaints” during the hearing, which a DHS spokeswoman, Sarah Berg, later confirmed.

Berg said the investigation had ended in the past week. She did not say whether Ham will continue to draw her inspector general’s salary. Since July, Ham has been in a lower-level role in the DHS office of general counsel.

In an email, Ham said it had been a difficult time for her.

“I am happy that the DHS investigation is now over and has cleared me of any wrongdoing,” Ham said. “I have chosen not to return to the (Office of the Inspector General) so that both the staff and I can have a fresh start.”

DHS has never said why Ham was put on leave, or why the investigation took so long.

By July, Ham had been paid $42,000 to sit home for four months. At the time, Ham told FOX 9 that the investigation against her had still not started, and DHS then brought her back to work in the lower-level general counsel’s office job.

Harpstead, who took over as commissioner in September, used Monday’s hearing to paint DHS’s problems in a more favorable light. She said she has put new internal controls in place that would make it more difficult for wrongful payments to be made in the future.

She said it makes sense to split off her agency’s direct care and treatment division, which oversees sex offenders and mental illness facilities. Harpstead said Gov. Tim Walz in the coming days would announcement whether he favors breaking apart the agency.

Harpstead also said she had taken to personally calling lawmakers and reporters about issues. FOX 9, which has been reporting on DHS issues all year, has not gotten such a phone call.

House Republicans said after the hearing that they were shocked about the way the Ham investigation had quietly closed. They said they received no advance warning before Monday’s hearing.

“Frankly, we don’t know very much do we?” said state Rep. Anne Neu, R-North Branch. “What we do know is there’s still a complete lack of accountability, whether it be with Carolyn Ham or somebody else in the department. We don’t know. And that’s really the crux of the problem.”