David Hancock, the Kyle Rittenhouse spokesperson, spoke at length with the media after Rittenhouse was found not guilty on all charges against him in Kenosha on Friday, Nov. 19.

KENOSHA, Wis. - David Hancock, the Kyle Rittenhouse spokesperson, spoke at length with the media Frida, Nov. 19 after the 18-year-old was found not guilty on all charges against him in Kenosha.

Rittenhouse, 18, began to choke up, fell to the floor and then hugged one of his attorneys upon hearing the verdict. The anonymous jury deliberated for close to three-and-a-half days.

Everyone held their breath as they awaited the court official's reading of the verdict. Rittenhouse's mother, sitting several feet away from him on a courtroom bench, gasped in delight and began crying as the clerk read out the string of five not-guilty verdicts. She hugged others around her.

"(Kyle) believes the length of time was the jury being very careful, reading the instructions, looking over the evidence," Hancock said.

"There’s no spiking a football, two people did lose their lives," said Hancock. "There was a lot of things that affected this case, like politics that sent it off the rails really early on. There are no winners. Kyle now gets to live his life like a free young man."

David Hancock, a family spokesperson for the Rittenhouse family, spoke at length to the media following Rittenhouse's not guilty verdict.

As for what that entails, Hancock said Rittenhouse plans to go to college and study to become a nurse.

"He can be an 18-year-old young man. He is studying pre-requisites at Arizona State University for nursing and he is going to continue that," Hancock said. "We’re going to do everything we can to make sure he can live a normal life moving forward."

There were tears from the Rittenhouse family before they were quickly ushered out of the courthouse by guards. There was also emotion from the loved ones of the two men shot and killed.

Families of Anthony Huber and Joseph Rosenbaum, the two men shot and killed by Rittenhouse, were heartbroken. While walking outside the courthouse, Huber's girlfriend Hannah Gittings was asked about the verdict, to which she said: "I don’t think anybody is surprised at a system failure."

"It’s hard to find the exact words to say in this sad situation," said Gittings. "I don’t think any of us who were directly involved in what happened on (Aug. 25, 2020, the night of the shootings) are that surprised. We know that this system is a failure." 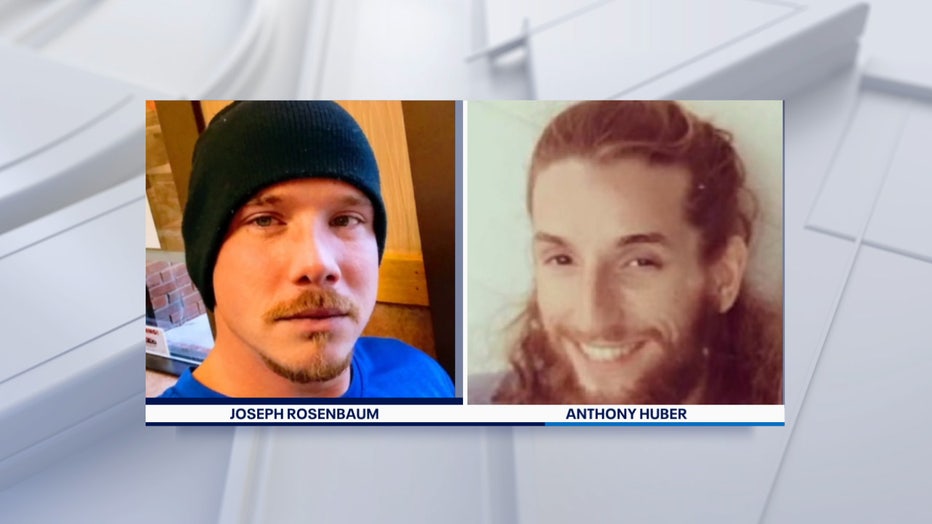 Susan Hughes, Huber's great aunt, did not have further comment on the verdict. She testified during the trial.

Rittenhouse had been charged with homicide, attempted homicide and recklessly endangering safety after killing two men and wounding a third with an AR-style semi-automatic rifle during a tumultuous night of protests that formed after the police shooting of Jacob Blake.

Rittenhouse could have gotten life in prison if found guilty on the most serious charge – first-degree intentional homicide – or what some other states call first-degree murder. 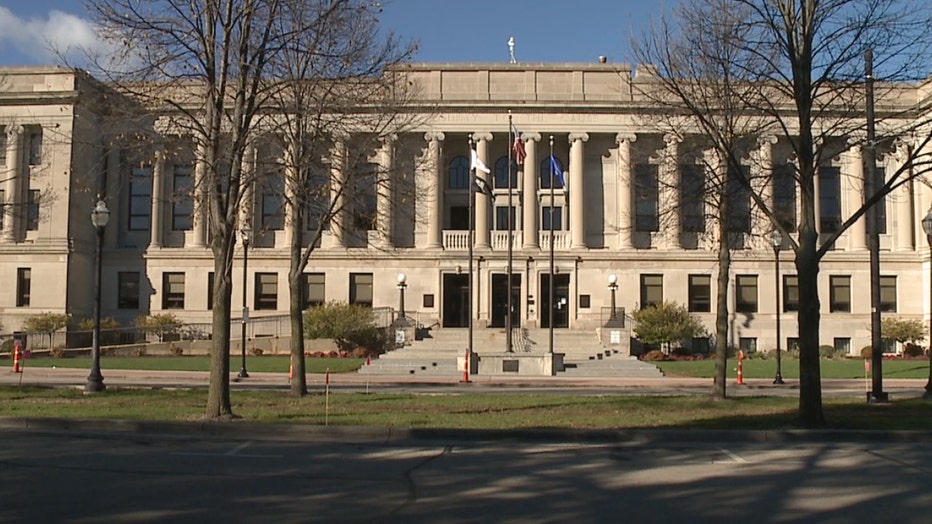 As he dismissed the jurors who sat in judgment in the politically combustible case, Circuit Judge Bruce Schroeder assured them the court would take "every measure" to keep them safe.

A sheriff’s deputy immediately whisked Rittenhouse out a back door through the judge’s chambers.

In reaction to the verdict, prosecutor Thomas Binger said the jury had spoken.