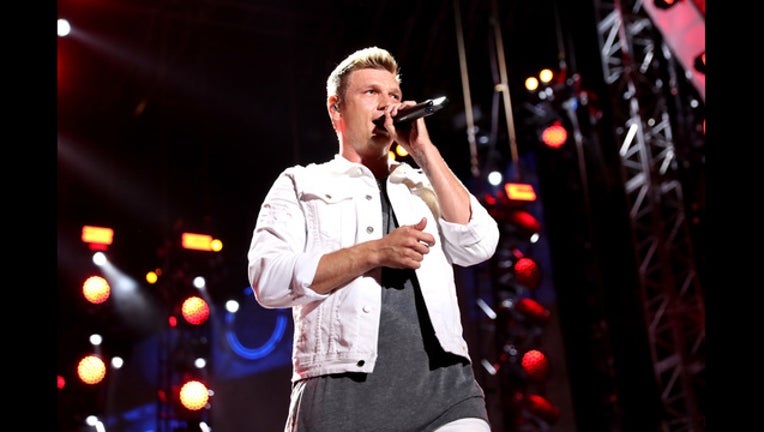 LOS ANGELES, CA (CNS) - The Los Angeles County District Attorney's Office confirmed on Thursday it is reviewing a potential case against Nick Carter of the Backstreet Boys, accused last year by a woman of raping her in the early 2000s.

Santa Monica police turned over the potential case against Carter on Tuesday to a District Attorney's task force, Greg Risling of the D.A.'s office said.

The task force was established last year in response to widespread allegations of sexual abuse in the entertainment industry. Prosecutors did not provide any details of the potential case or identify the alleged victim.

Singer Melissa Schuman went public last year with accusations that Carter sexually assaulted her in a bathroom and a bedroom the same day when she was 18 years old and a member of the girl group Dream. She filed a report with Santa Monica police in February.

Carter has denied the allegations, saying he was "shocked and saddened" by the accusations and insisting that Schuman had never expressed to him "that anything we did was not consensual."