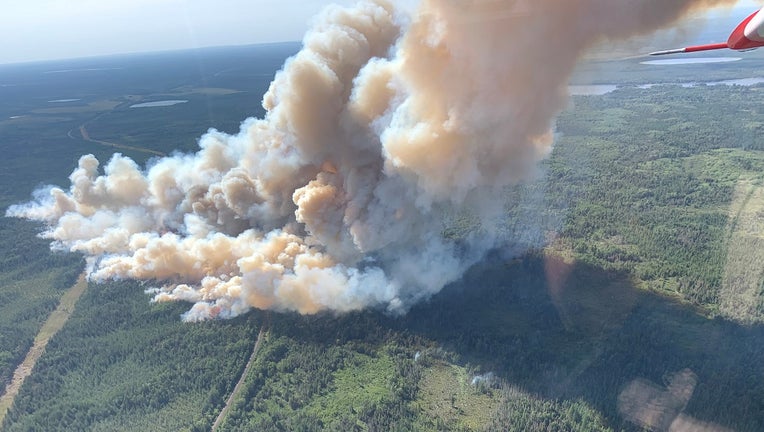 (FOX 9) - Crews are working to battle a fire burning in northern Minnesota at the Superior National Forest, as the state warns conditions are vulnerable to wildfires.

According to the U.S. Forest Service, the fire was detected around 3 p.m. on the Laurentian Ranger District near Greenwood Lake, 15 miles southwest of Isabella, Minnesota.

A fire weather watch is in effect on Sunday in northern Minnesota due to concerning conditions.