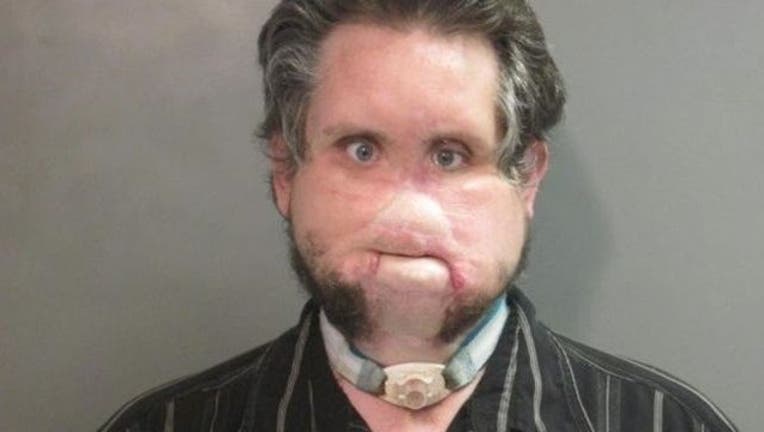 In May, the Washington County Sheriff’s Office published a notice on its Facebook page informing citizens that Box, a Level 2 sex offender, had moved to the area. He was not wanted by police at that time.

In August 2015, Box was convicted of possession of child pornography. He possessed thousands of images and videos of minors either nude or engaging in explicit activity, police said. He was placed in a “classification level” that meant he could possibly offend again, authorities said.

Authorities have not revealed what caused his facial injuries.