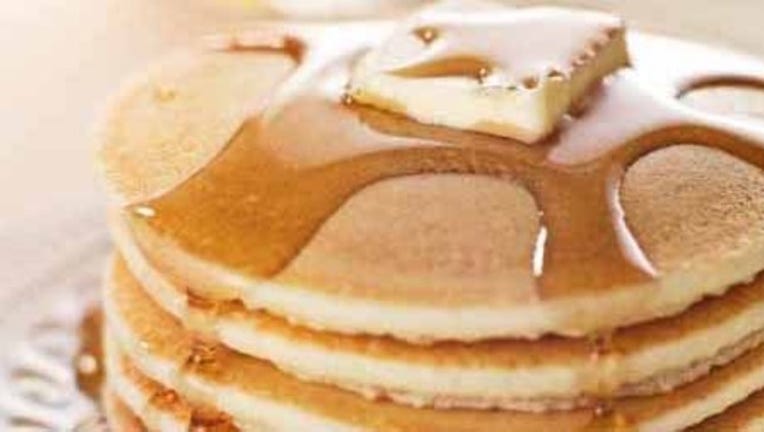 HARTFORD, Conn. (AP) - A 20-year-old student at a Connecticut university has died after choking during a pancake eating contest on campus.

Police say Sacred Heart student Caitlin Nelson died at a New York City hospital on Sunday, three days after the contest during a fraternities and sororities event at the Catholic school in Fairfield, Connecticut.  The junior social work major was from Clark, New Jersey.

Fairfield police say nursing students and first responders performed lifesaving measures on Nelson and she was taken to an area hospital, where she initially was in critical but stable condition. She was transported to a New York hospital on Friday.

Students remembered Nelson during a candlelight vigil on campus Sunday.

Nelson's father, James Nelson, was a Port Authority police officer who died in the Sept. 11 attacks.