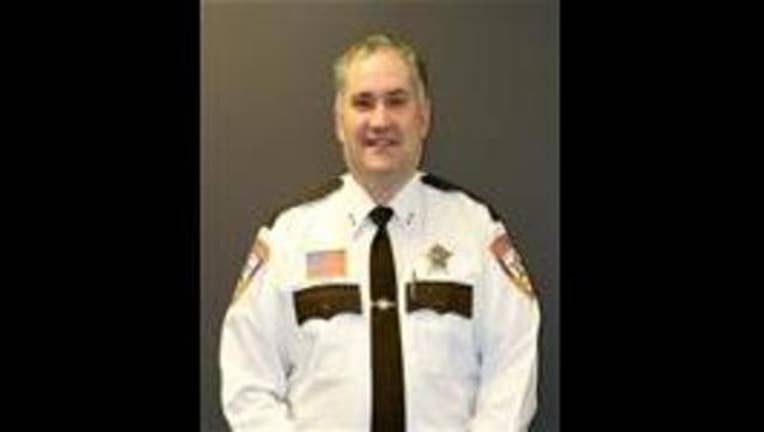 CENTER CITY, Minn. (KMSP) - Chisago County Sheriff Rick Duncan has announced he intends to retire next week and will not seek reelection to a third term.

Duncan submitted a letter to the Chisago County Board of Commissioners on Friday announcing his retirement, effective Friday, May 4, county administrator Bruce Messelt confirmed to Fox 9. He cited medical reasons for his decision to leave before the end of his second term.

"This was an extremely difficult decision for me, but feel that this is the right decision for both myself and the county as a whole," Duncan wrote.

Duncan was first elected to sheriff in 2010.

In a statement to Fox 9, Duncan said, "I am proud to have served both the Chisago County and the Minneapolis communities for over 30 years."

Earlier this week, Chisago County Attorney Janet Riter confirmed the county is investigating a complaint made about Duncan. The nature of the complaint is unknown at this time.

The county board will appoint a new sheriff to serve the remainder of Duncan's term.