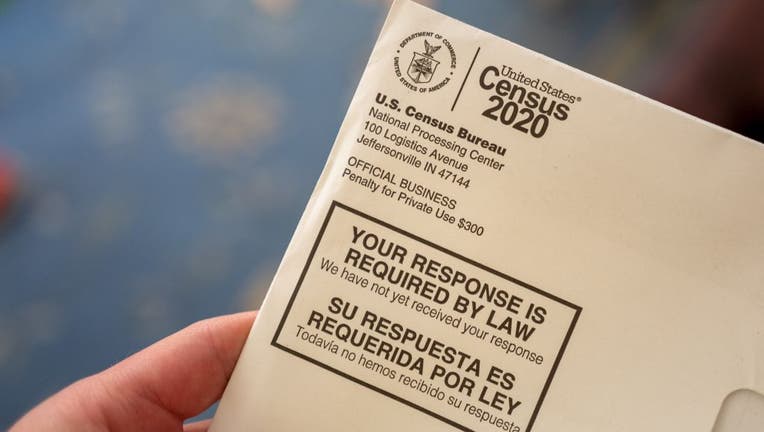 MINNEAPOLIS (FOX 9) - Census takers will be following up with Minneapolis residents who have not yet responded to the 2020 Census starting Thursday, according to U.S. Census 2020 officials.

Minneapolis is one of about a dozen locations across the country where census takers will be reaching out in-person to households that have not submitted information yet. If the census taker does not speak the household's language, a different person can be requested to visit. If no one is home when the census taker visits, they will leave behind a notice.

Households can still respond by filling out the paper questionnaire and mailing it in. They can also respond online at 2020census.gov or call (844) 330-2020.

The counting effort will be ending on September 30, a month earlier than planned, in order to reach an end-of-the-year deadline to submit numbers use to redraw congressional districts.

As mandated in the U.S. Constitution, a census of the population happens every 10 years. This current census is working to determine the amount of people living in the country on April 1, 2020. The numbers gathered will determine a number of items such as allocation of federal funding for the next decade and the amount of seats each state holds in the U.S. House of Representatives.