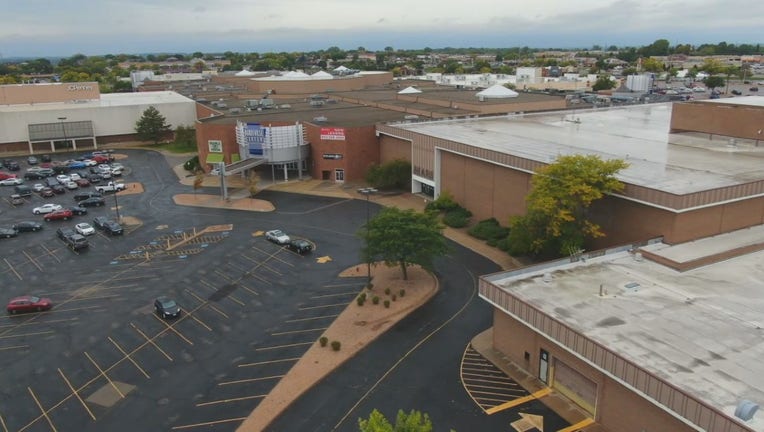 Burnsville Center is awaiting the green light on renovations it hopes will help prevent further decline in visitors.

BURNSVILLE, Minn. (FOX 9) - The owners of Burnsville Center are setting the stage for some major developments in the coming years.

They’re hoping a plan to divide up the massive property will get the green light later this week from the city council.

Burnsville Center is hoping to get the green light on its renovation plan when the city council meets Tuesday.

Like many malls across the nation, Burnsville is seeing a decline in visitors as e-commerce and changing lifestyles threaten their extinction.

"Since at least 2015, 2016, it’s been on the radar that the mall’s been seeing a lot more vacancies within the building itself," said Regina Dean, Assistant Community Development Director for Burnsville. "That’s where our city council said something needs to be done."

Regina Dean said the Center Village Vision was formed in 2018 and imagines a renovated mall where the parking lot is replaced with a mixed-use community, such as entertainment or housing.

The entire property has several owners, but much of it belongs to an investment group in New York who bought it out of bankruptcy last year. They’ve asked the city for permission to divide it up to sell off big chunks of the property to other developers.

Tuesday night, it goes to a city council vote to replat the property so those sales can be done.

"We’re really doing all that from a city standpoint to eliminate any barriers to help foster redevelopment in the area," Dean said. "We’re seeing what’s happening around Rosedale, Ridgedale, Southdale and we want that, too. We want to see some invigoration of the mall area."