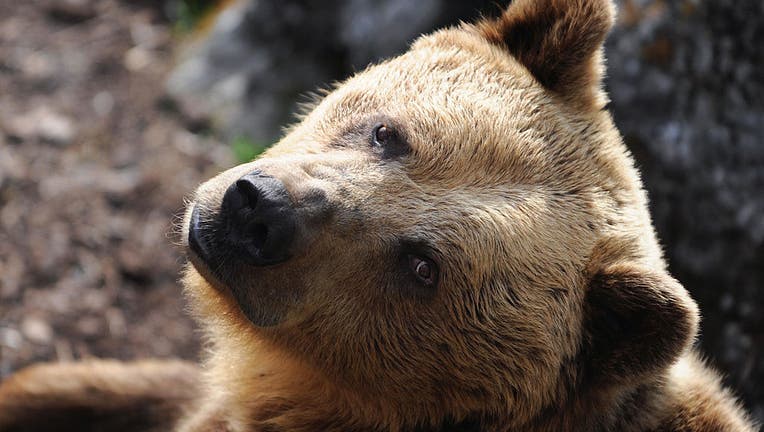 The youth and a 41-year-old man were hunting Tuesday night in the Palmer Hay Flats area about 35 miles (56 kilometers) from the state’s largest city when they came upon the bear, troopers said in an online statement.

The bear mauled the boy, leaving him with serious injuries. He was listed in fair condition Wednesday afternoon, troopers said. The adult, who troopers say suffered minor injuries, shot and killed the bear.

Both hunters were taken to a nearby hospital for treatment. Troopers say the two are related, but did not identify how. Troopers also did not immediately release their names.

Troopers and Alaska Department of Fish and Game personnel were expected back in the hay flats area Wednesday to continue the investigation.