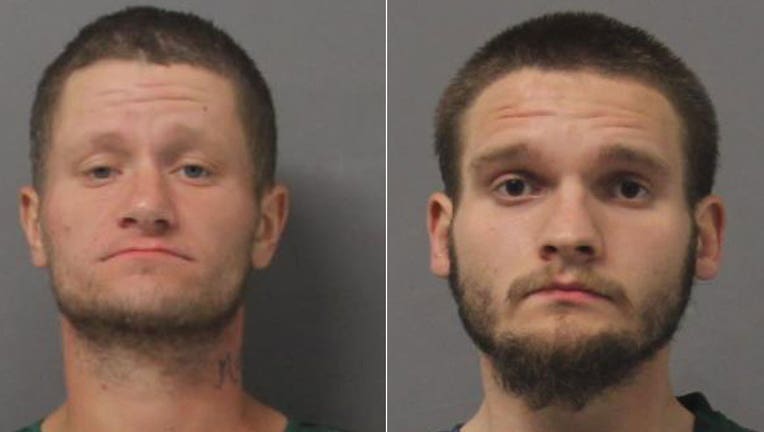 CORNING, N.Y. - Two brothers are facing murder charges and are accused of leaving their grandmother to die in a house fire, instead choosing to save their meth-making equipment.

On May 14, New York State Troopers responded to a suspicious house fire in Corning.

An 82-year-old woman who was trapped in the house died on her way to the hospital from the injuries she sustained in the fire, according to a news release. She was later identified as Gladys Ann Willow.

The initial investigation led to the arrest of Justin L. Gause, 21, on May 15. His brother, Jarrett Gause, 33, was not arrested until Oct. 10, according to The Leader.

Both siblings were charged with second-degree murder, according to court documents.

The pair allegedly chose to save equipment used to make methamphetamines instead of their grandmother when a fire erupted in the home. New York State Police found several items used to make meth still in the home following the blaze, according to the news release.

The Gauses allegedly went to buy cigarettes and did not report the fire, according to WETM-TV.